Moving its dates for a third time this year, the Shanghai fair now is changing venue in an effort to get back onto its feet in December. 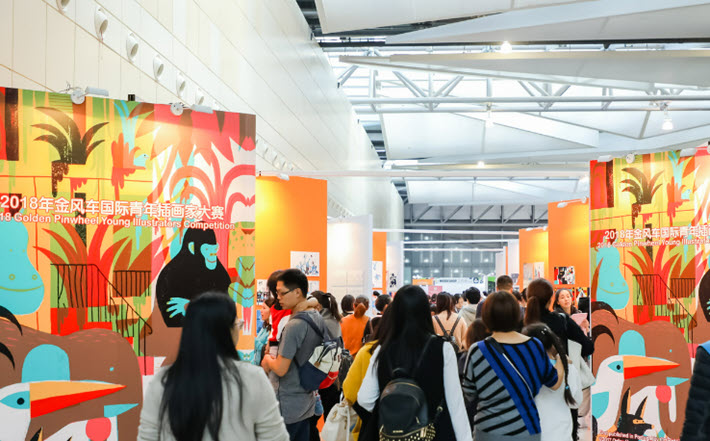 ‘This Will Lay a More Solid Foundation’

An announcement released to the media from China’s Shanghai International Children’s Book Fair says tht the ninth edition 0f the show has been so stymied in its efforts to stage itself this year that it’s now leaving its usual berth at the Shanghai World Expo Exhibition and Convention Center and moving to the West Bund Art Center for a run now set for December 2 to 4.

As Publishing Perspectives readers will remember, in early March, it was announced that Shanghai’s originally planned dates later that month were being moved to July 22 to 24. Then, the show had to make another move on the calendar, that time to November 18 to 20.

Now the move is both in venue and dates, the West Bund location being described by organizers as a part of the waterfront area of the Xuhui District in the lockdown-beleaguered city. On Monday, Reuters Shanghai reported, “5,496 new locally transmitted COVID-19 cases for November 6, the highest since May 2, when the country’s commercial capital of Shanghai was put under a crushing lockdown amid its worst outbreak.”

“The open and thick artistic ambience and human-centered atmosphere are what empower the CCBF to imagine for the future. This is a place where writers of children’s books, book producers, fans of books, and scholars from all over the world will assemble. … With a wider audience at the West Bund of Shanghai, this fair aims to ultimately influence thousands of children.”

To exhibitors and others, the media messaging says, “We are sorry for any inconvenience that this new development may have caused you. The organizing team will do all it can to address subsequent issues arising from the recent development to provide quality service and to ensure the interests and meet the needs of our exhibitors and visitors.

“This will lay a more solid foundation for building the brand and influence of the fair, a grand cultural and artistic event in Shanghai.”

The company asks that participants follow news and updates on the site. 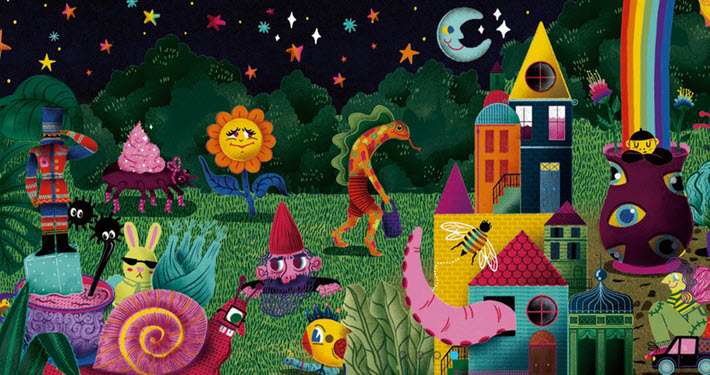 More from Publishing Perspectives on the Shanghai International Children’s Book Fair is here. More from us on China’s market is here, and more on children’s books is here.

More from us on the coronavirus COVID-19 pandemic and its impact on international book publishing is here.

Porter Anderson is a non-resident fellow of Trends Research & Advisory, and he has been named International Trade Press Journalist of the Year in London Book Fair’s International Excellence Awards. He is Editor-in-Chief of Publishing Perspectives. He formerly was Associate Editor for The FutureBook at London’s The Bookseller. Anderson was for more than a decade a senior producer and anchor with CNN.com, CNN International, and CNN USA. As an arts critic (National Critics Institute), he was with The Village Voice, the Dallas Times Herald, and the Tampa Tribune, now the Tampa Bay Times. He co-founded The Hot Sheet, a newsletter for authors, which now is owned and operated by Jane Friedman.