Want more content like this sent directly to your inbox? Then sign up for our brand-new BizBash Meetings & Trade Show monthly newsletter to stay in the know on the latest meetings, trade show, and CVB/DMO news!

Trade shows are a great opportunity for brands to network and boost awareness, thus increasing their bottom line. But, exhibiting can also burn a hole in your pocket if you’re not careful with your cash. Spenders must get savvy with their trade show spendings—take it from Taline Hasolian, the president of full-service event production company ASV Inc., who’s produced thousands of booths since her first year in trade show production in 1994. 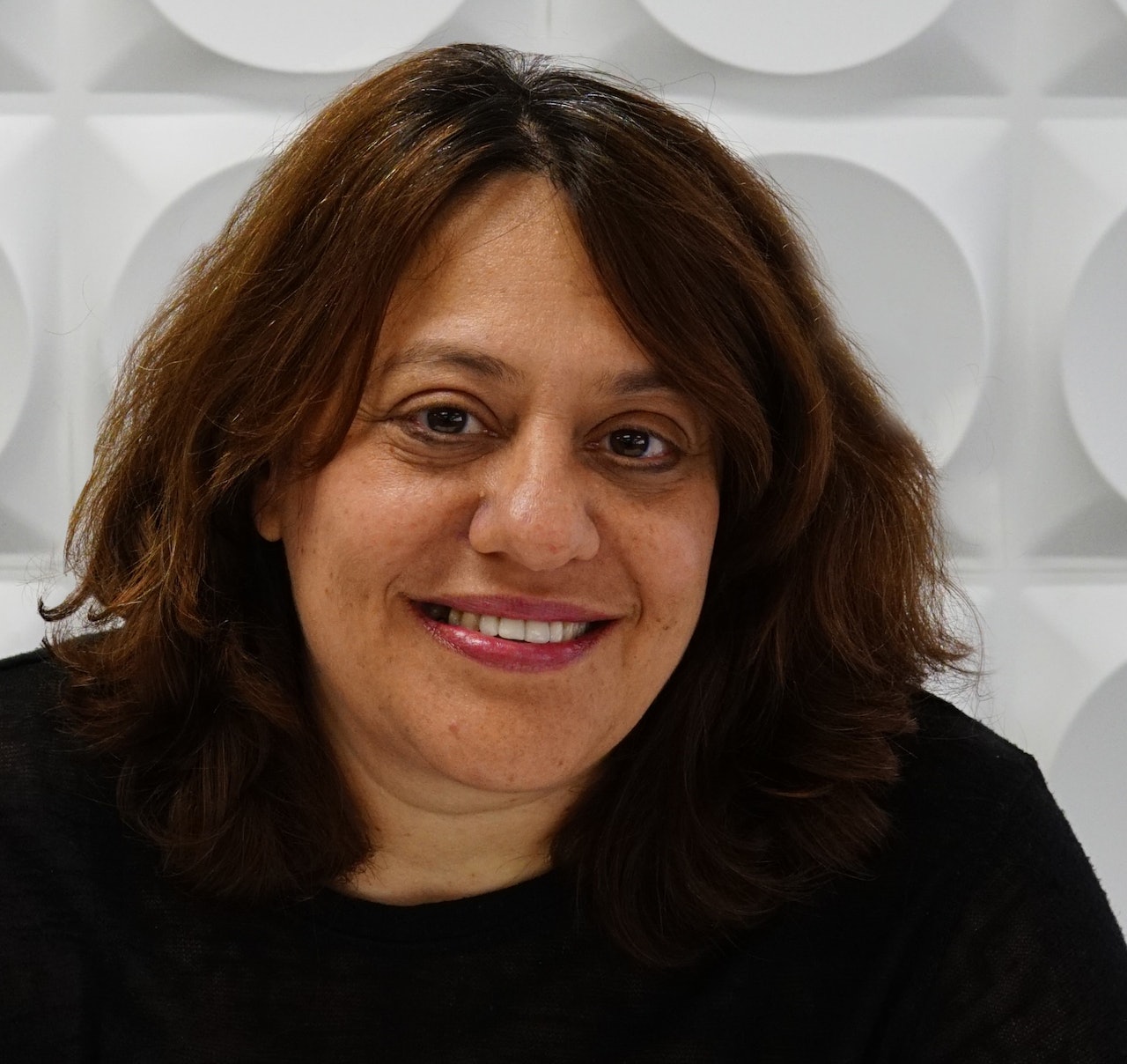 In an interview with BizBash, the Torrance, Calif.-based meetings and events veteran advised profs to budget 20-30% of their marketing dollars on booths at trade shows.

And to stretch that money as far as it can go, here’s the nine expenses she advised exhibitors to look out for…

1. Drayage
Hasolian put an emphasis on drayage (also known as material handling, referring to the transport of materials over short distances, such as from the delivery truck to your booth space) as a particularly “significant fee that first-time exhibitors might be surprised by.”

“The cost of drayage covers the transportation of the freight as well as the storage and transportation of display crates before and after the show,” Hasolian explained. It’s also usually non-negotiable, since costs are determined by the weight of your materials, and the labor is done by union workers. “Most trade shows are in union-run facilities,” Hasolian pointed out.

Although these costs aren’t necessarily hidden in trade show exhibitor contracts, drayage expenses can be “difficult to know what to do with.” But because there’s no negotiation wiggle room on drayage, Hasolian advised mitigating expenses “by being smart about the materials you use within your design.” She suggested “incorporating graphics, easy-to-assemble displays, and lightweight materials” (think: “analog engagement opportunities such as Instagrammable opportunities”) for planners “with limited economic resources.” 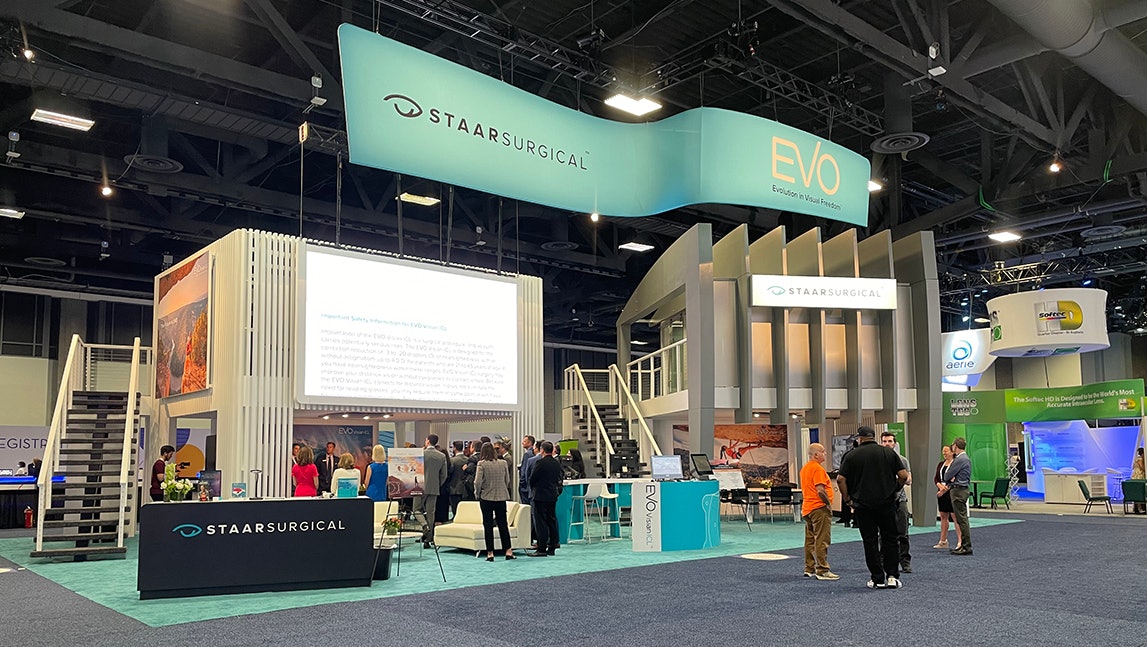 Labor-intensive costs that exhibitors are sure to face? Rigging and installation labor, vacuuming, audiovisual, and forklift services, Hasolian said. And where you can’t avoid using unionized workers, the trade show expert suggested using “union labor companies that are not the general contractor.”Photo: Courtesy of ASV Inc.

However, “this is all dependent on the size and scope of your booth and each individual venue location,” Hasolian added, noting that “some cities have looser union requirements,” thus making their labor costs less expensive. “Other towns have strong union holds where labor can run up to $300 per hour.”

Where you can’t avoid using unionized workers, “use union labor companies that are not the general contractor,” the ASV Inc. president said. “If you have a nationwide contract with them, their rates are typically lower than the show rates.” 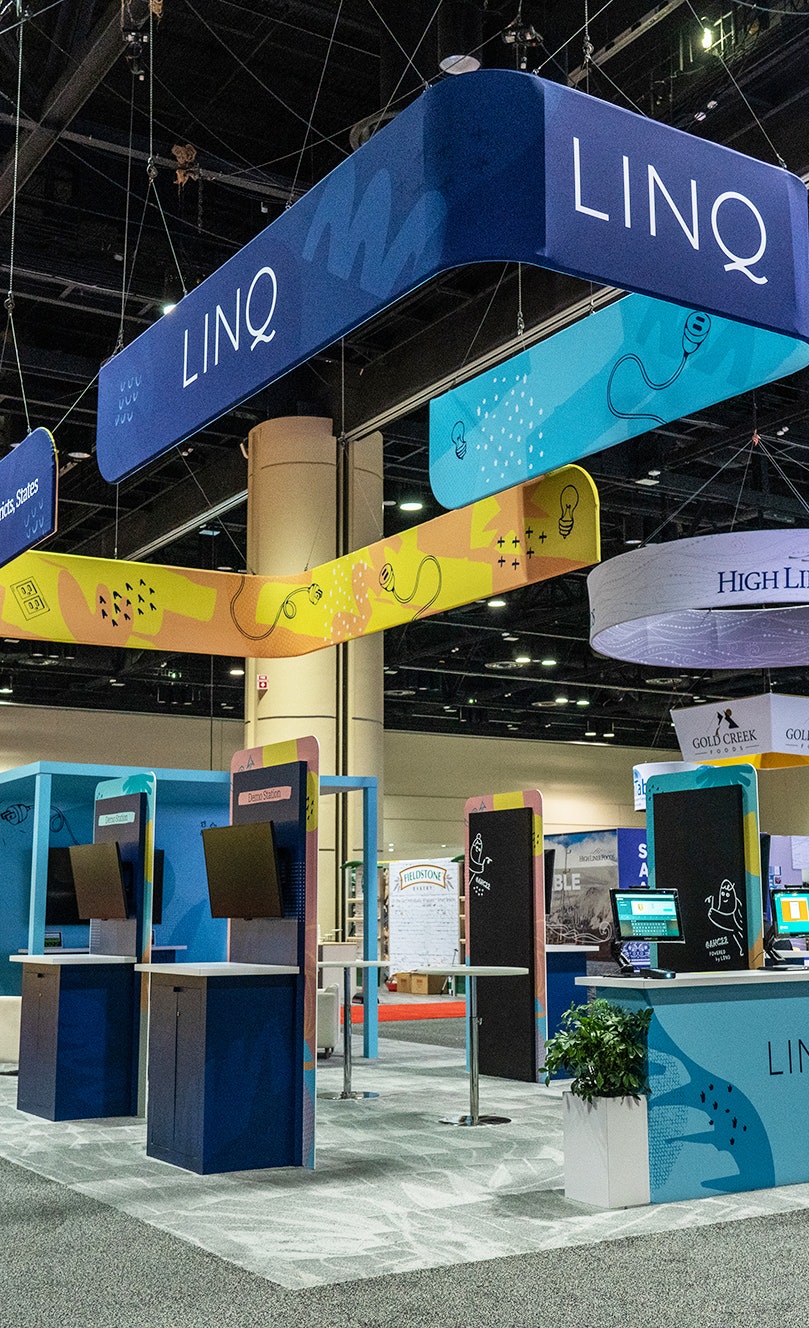 So, instead of paying someone to layout the electrical on-site, Hasolian suggested creating floor plans ahead of time that “show electrical drop locations.” In this case, “the facility will quickly know where to place your power [and] reduce the time it takes to do so, which will save you money in the long run.”

3-7. Rigging labor, installation labor, vacuuming, audiovisual (AV), and forklift services
When asked how to avoid high costs of rigging, installation, AV, and other ancillary expenses, Hasolian said that “you are paying for these services one way or another.” Instead, she said, exhibitors should inquire about “incorporating the cost of items such as carpet installation and vacuuming within [their] space cost” as a way to burn a smaller hole in their pocket.

8. Furniture rentals
When it comes to materials like furniture, Hasolian warned of renting from companies based in locations much farther than where the trade show is taking place.

“Cost of transportation is another line item that clients have a hard time wrapping their heads around,” Hasolian said from experience. “A truck going across the country can cost over $10,000 one way. So, if your exhibit house is in LA and the trade show is in Orlando, the transportation cost alone can be upward of $20,000—which, in some cases, is more than smaller brands budget for an entire exhibit.” 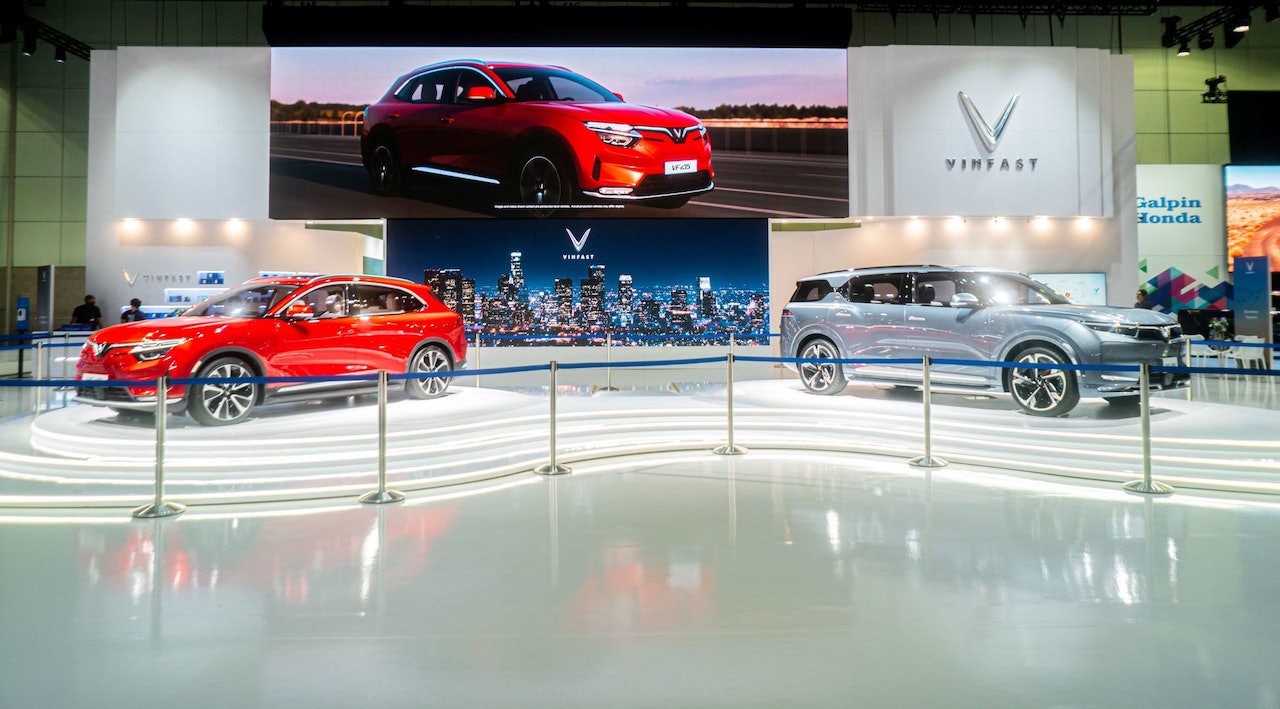 “Cost of transportation is another line item that clients have a hard time wrapping their heads around,” Hasolian said from experience, noting that at times, “transportation cost alone can be upward of $20,000.”Photo: Courtesy of ASV Inc.

While all the expenses can seem overwhelming, Hasolian said the importance of spending money at a trade show can be offset by “holding back on marketing, especially if [a company] doesn’t have any new products to highlight that year.” At the end of the day, “no two trade shows look alike.”