The Ben Simmons saga for the Philadelphia 76ers has been done since February when the team traded him to the Brooklyn Nets in exchange for James Harden. The Sixers are now moving forward with Harden and Joel Embiid leading the way and both sides appear to have moved on.

Still, there are some lingering questions about what really happened with Simmons and his relationship with coach Doc Rivers. Everybody remembers the comments both Rivers and Embiid made after the Game 7 loss to the Atlanta Hawks in the 2021 Eastern Conference semifinals, but Rivers cleared up some confusion about the comments and why Simmons wanted out.

Rivers hopped on “The VC Show with Vince Carter” and he discussed the comment he made after Game 7 he said he and Simmons had a good talk after the trade:

That one comment thing had nothing to do with why Ben wanted to leave. Alright? Let me just say that. It was a lot of things as Ben told me and publicly now that happened long before I got there. What frustrated me was that I still think it shouldn’t have been enough to want to leave. I just didn’t and I told Ben that. I kept telling him that. This is not why you want to leave a team. You work these things out. They didn’t get worked out and so yeah, we’ve had one talk. Not a long, long talk, but we did have one good talk. Ben called me afterwards, which I thought was great and we had a good talk, but the point was, he was already leaving and I really believe, even though 99% of the people didn’t, that that we could make this work with Ben and Jo and the team because I’m built that way. That’s what coaches have to do. I want the kid to do well. I don’t have any, like, bad feelings about him. He didn’t do anything wrong to me. I just want most guys do, I really do. Now I want to kick all their butts when they’re not on my team. That’s the competitive side of me, but as a human being, I think we all should want Ben and all these guys to do well.

Rivers and the Sixers will now move forward with Harden and Embiid leading the way, but one will always wonder what could have been with Simmons if the two sides could have worked out their differences. 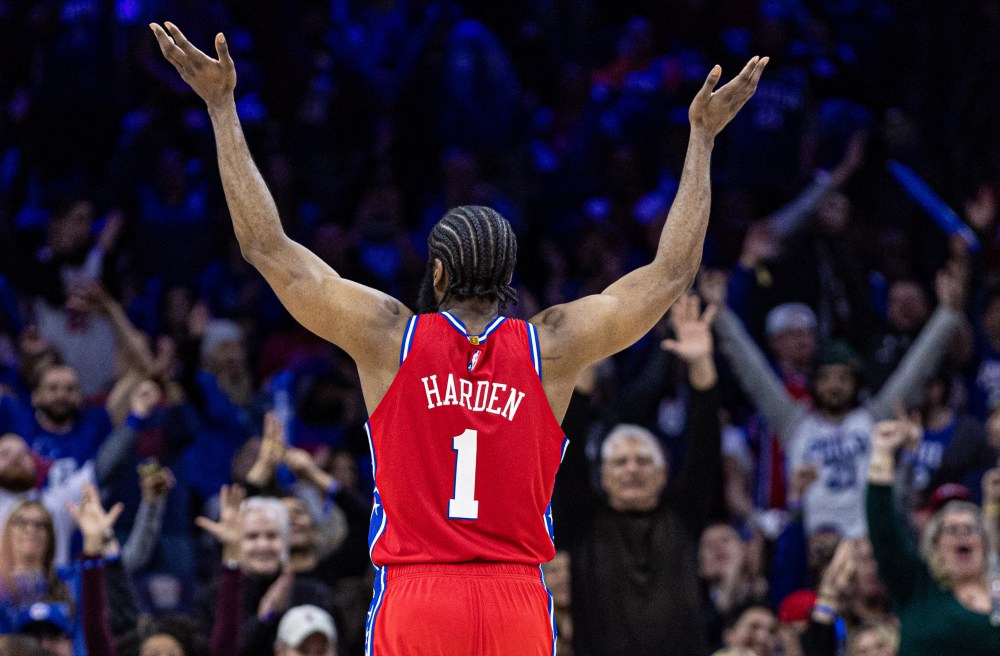 Some important primaries, signing the Declaration, and a booze-soaked Fenway

In southern Iraq, woman photographer rises from obscurity to fame |

In southern Iraq, woman photographer rises from obscurity to fame |

Join Us for Colorado Mountain Winefest and Colorado Wine Week!

Join Us for Colorado Mountain Winefest and Colorado Wine Week!