This is the online version of our daily newsletter, The Morning Win. Subscribe to get irreverent and incisive sports stories, delivered to your mailbox every morning.

By now we all know that LIV Golf is a very empty thing where lots of golfers are making lots of money (funded by the Saudi government) to play three-day exhibitions where it doesn’t really matter who wins or loses.

Last night we learned that the GOAT, Tiger Woods, turned down a whole lot of that cash and refused to be part of LIV and in doing so solidified his GOAT status.

How much money did he turn down? LIV CEO/commissioner Greg Norman went on the dreadful Tucker Carlson show last night and said it was somewhere in the $700-800 million range.

That’s a lot of money to turn down but Tiger did just that. Phil Mickelson, Dustin Johnson and others have had no problem taking the huge bags of cash, Tiger, who is the man responsible for all the money these PGA Tour players have made over the years, wants nothing to do with this league or with Norman.

Tiger had this to say before the start of The Open Championship last month:

“Greg has done some things that I don’t think (are) in the best interest of our game, and we’re coming back to probably the most historic and traditional place in our sport,” Woods said Tuesday after a practice round. “I believe it’s the right thing.

“I know what the PGA Tour stands for and what we have done and what the Tour has given us, the ability to chase after our careers and to earn what we get and the trophies we have been able to play for and the history that has been a part of this game. I know Greg tried to do this back in the early ’90s. It didn’t work then, and he’s trying to make it work now.

“I still don’t see how that’s in the best interests of the game.”

Tiger turning down boatloads (and boatloads) of cash from the Saudi’s was a huge moment for the game of golf. If he took that money then the PGA Tour could have closed up shop because everyone else would be making the jump, too. The PGA Tour is definitely in a tough spot right now because of LIV but it would have been much worse if Tiger left.

Instead, only mostly aging players who can no longer contend on the PGA Tour (Ian Poulter, Sergio Garcia, Lee Westwood), or guys who have been slowed by injuries (Brooks Koepka, Bubba Watson) are the ones joining an empty league where competition doesn’t really matter. They’ve all made their cash, what they get at these money-grab exhibitions is just icing on the cake.

Tiger has always stood up for the history of the game and has done so much to make the PGA Tour what it is now – a place where the best players in the world can create legacies, become a part of history, and also makes lots of money in the process.

Good for Tiger for saying no to LIV.

The GOAT gets it. 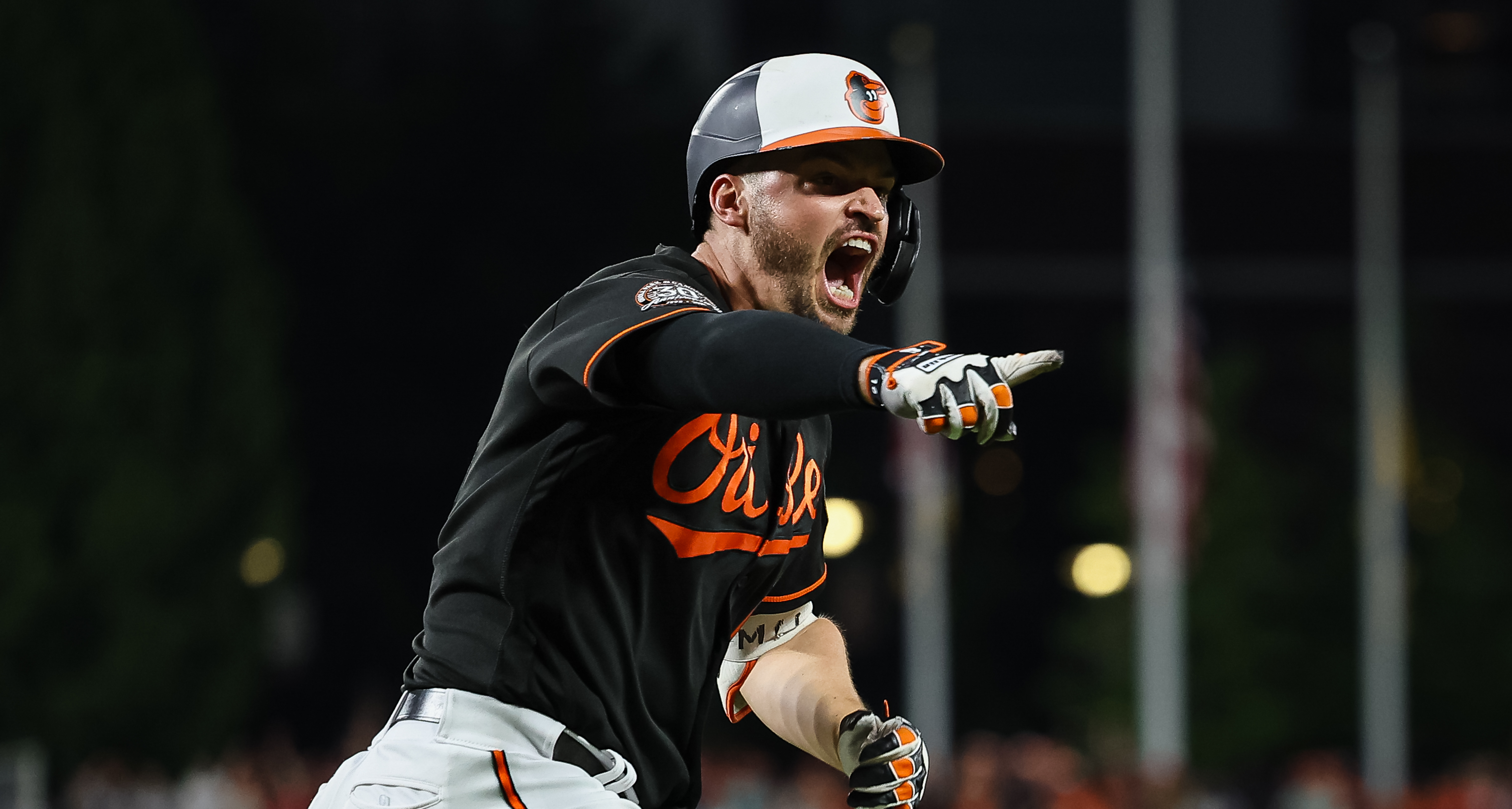 – The MLB trade deadline is tonight at 6 p.m. ET. Keep track of all the moves, including a few that have already happened, right here.

– A dog had a dream night in McCovey Cove during the Cubs-Giants game and MLB fans rightfully loved it. 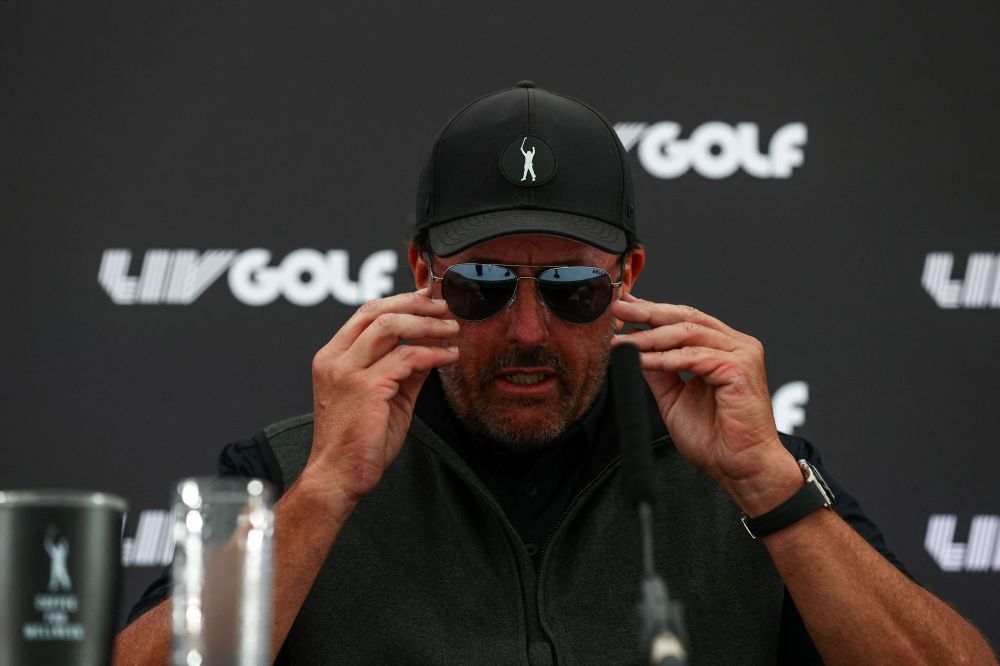