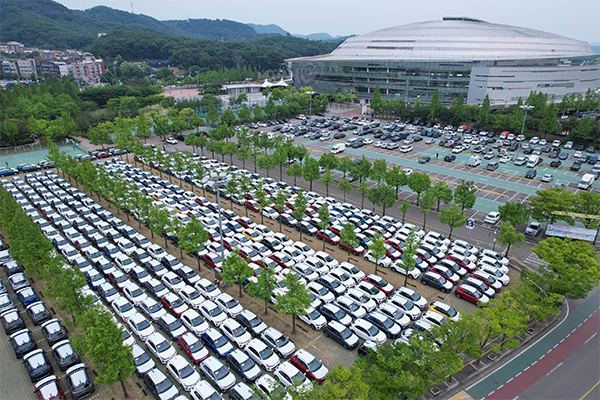 The Korean Confederation of Trade Unions (KCTU), the biggest militant umbrella labor union in South Korea, has asked the International Labor Organization to intervene and back the strike by Korean unionized cargo truck drivers hat has been unsettling major production lines from cars to steel mills and petrochemicals.

KCTU said Sunday that it sent a letter to the ILO last week asking for intervention on the strike that has been protracted into the second week under “illegal” category as the government does not recognize the “freedom of association” and “right to bargain collectively” for the Cargo Truckers Solidarity affiliated with the KCTU. The government finds the strike “collective transportation refusal” by truckers that must be disciplined by the law.

The government sees a cargo trucker is a self-employed worker instead of a laborer, which cannot protect the lobby group or Cargo Truckers Solidarity as a legitimate trade union umbrella.

KCTU said the government executes law enforcement on the strike and bid ILO intervention to protect the union under ILO Convention No. 87 and 98.

It called for the government to meet obligations as an ILO member country who has ratified the two key conventions.

“The latest cargo truckers strike is the first test for government compliance to the two conventions,” KCTU said.

The ILO is expected to present ILO’s principle to the government and ask for its position.

The unionized cargo truckers’ strike going into the seventh day Monday has been causing havocs on production lines and ground logistics. 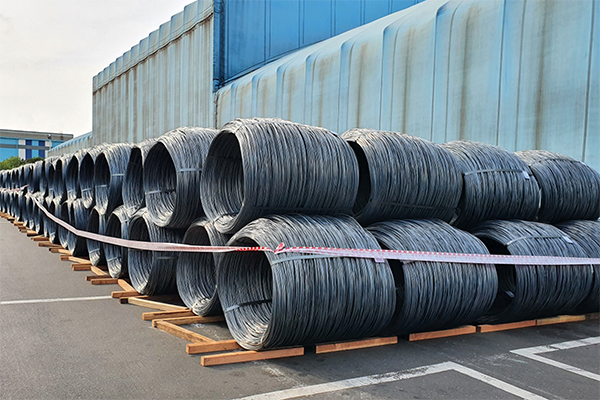 POSCO’s steel mill in Pohang has not been able to deliver daily shipments of 20,000 tons or total 110,000 tons since the unionized cargo truckers launched strike last Tuesday.

Its storage has been cramming since it has not been able to make deliveries.

POSCO may have to turn off the blast furnace if the strike lengthens.

Hyundai Steel has also not been able to ship 90,000 tons of products every day from its Pohang plant.

Cargo Truckers Solidarity members launched a strike across the country for an unlimited period last Tuesday, demanding a hike in freight fares and extension of the so-called Safe Trucking Freight Rates System that guarantees minimum freight rates to prevent drivers from dangerous driving. The system is to terminate at the end of this year.

According to Korea Petrochemical Industry Association Sunday, daily average shipment of petrochemical players has stopped at 10 percent of the normal level of 74,000 tons.

The association warned that a halt in operations of petrochemical factories that supply basic materials will have negative impact.

A look ahead to IPW 2023 in San Antonio, TX, plus updates from other top U.S. destinations

A look ahead to IPW 2023 in San Antonio, TX, plus updates from other top U.S. destinations