Every season, there are games on the NFL schedule that are reunion or revenge games. Teams let players go in free agency or cut them.

This year is no exception. The Arizona Cardinals have let players go or cut them who will face them this season.

Below are those such games for the Cardinals.

Listen to the latest from Cards Wire’s Jess Root on his podcast, Rise Up, See Red. Subscribe on Apple podcasts or Spotify. 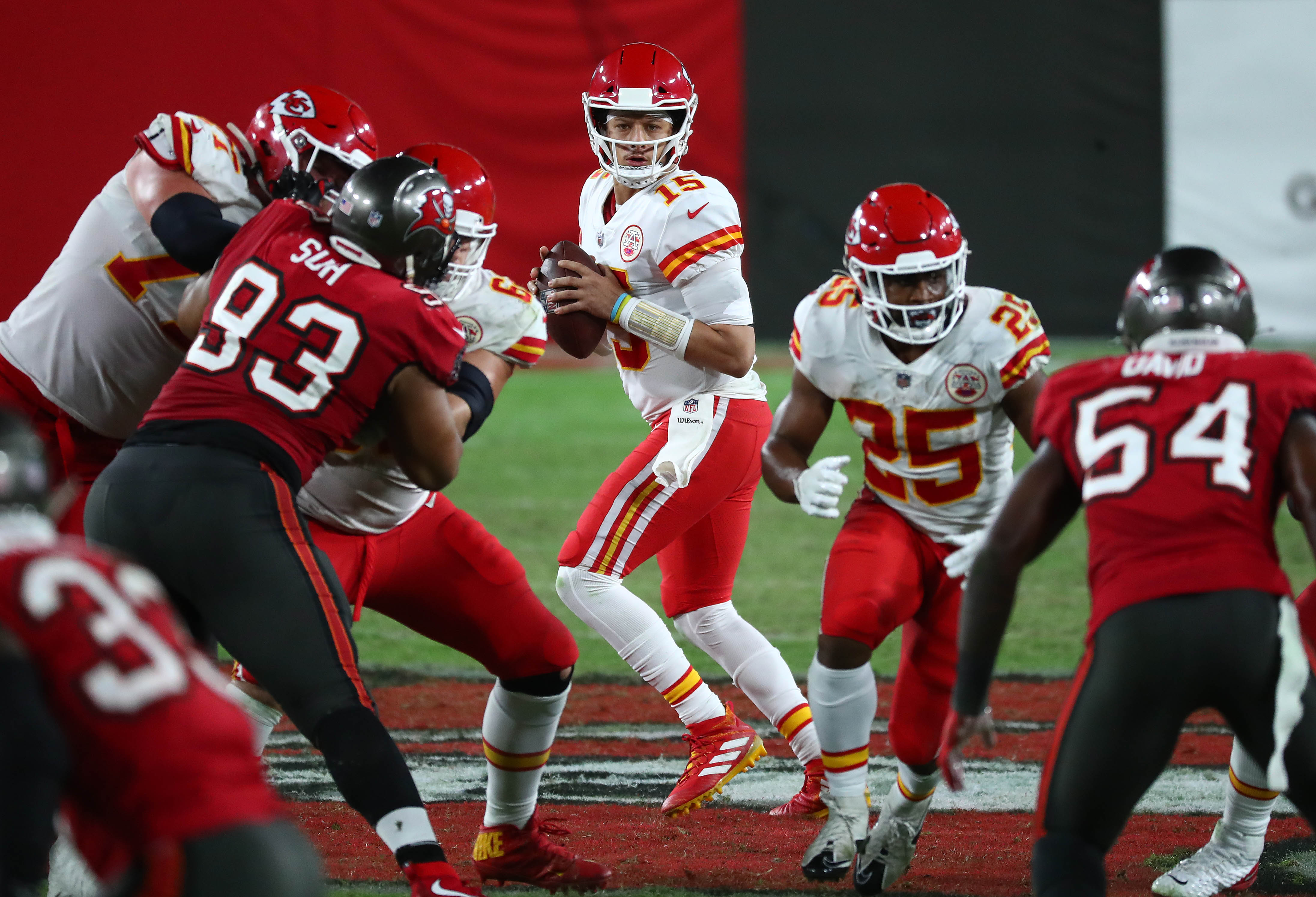 The Cardinals last played the Chiefs in 2018. That was the year before the Cardinals hired Kingsbury as their head coach.

Kingsbury, of course, was Mahomes’ college coach at Texas Tech. Kingsbury is a big fan of Mahomes still. It will be the first time they are on a football field together since their Texas Tech days. 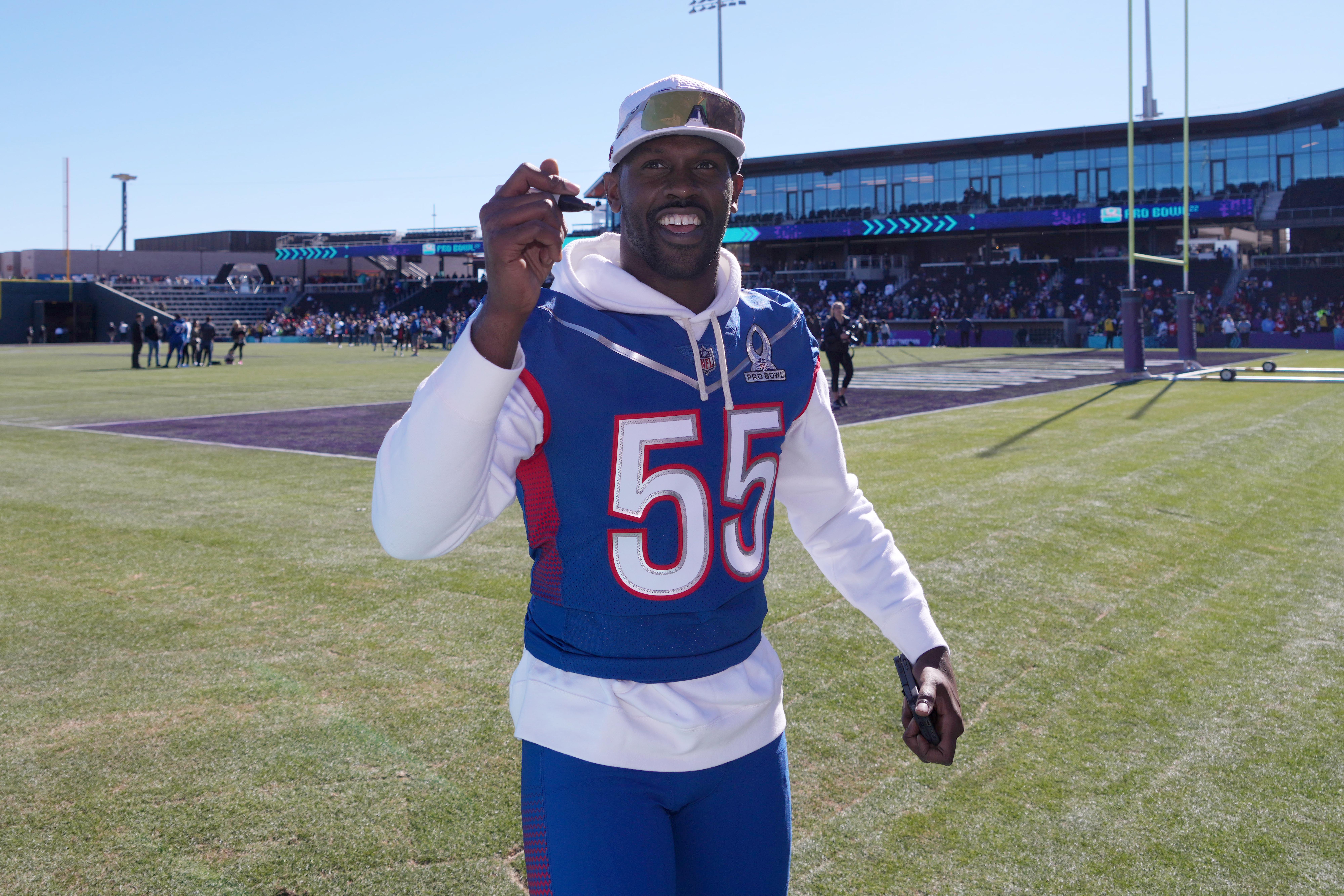 Jones spent six seasons with the Cardinals and became the all-time franchise leader in sacks. However, they did not offer him a contract extension last year, he requested a trade and left in free agency.

He will be eager to show the Cardinals what they are missing. 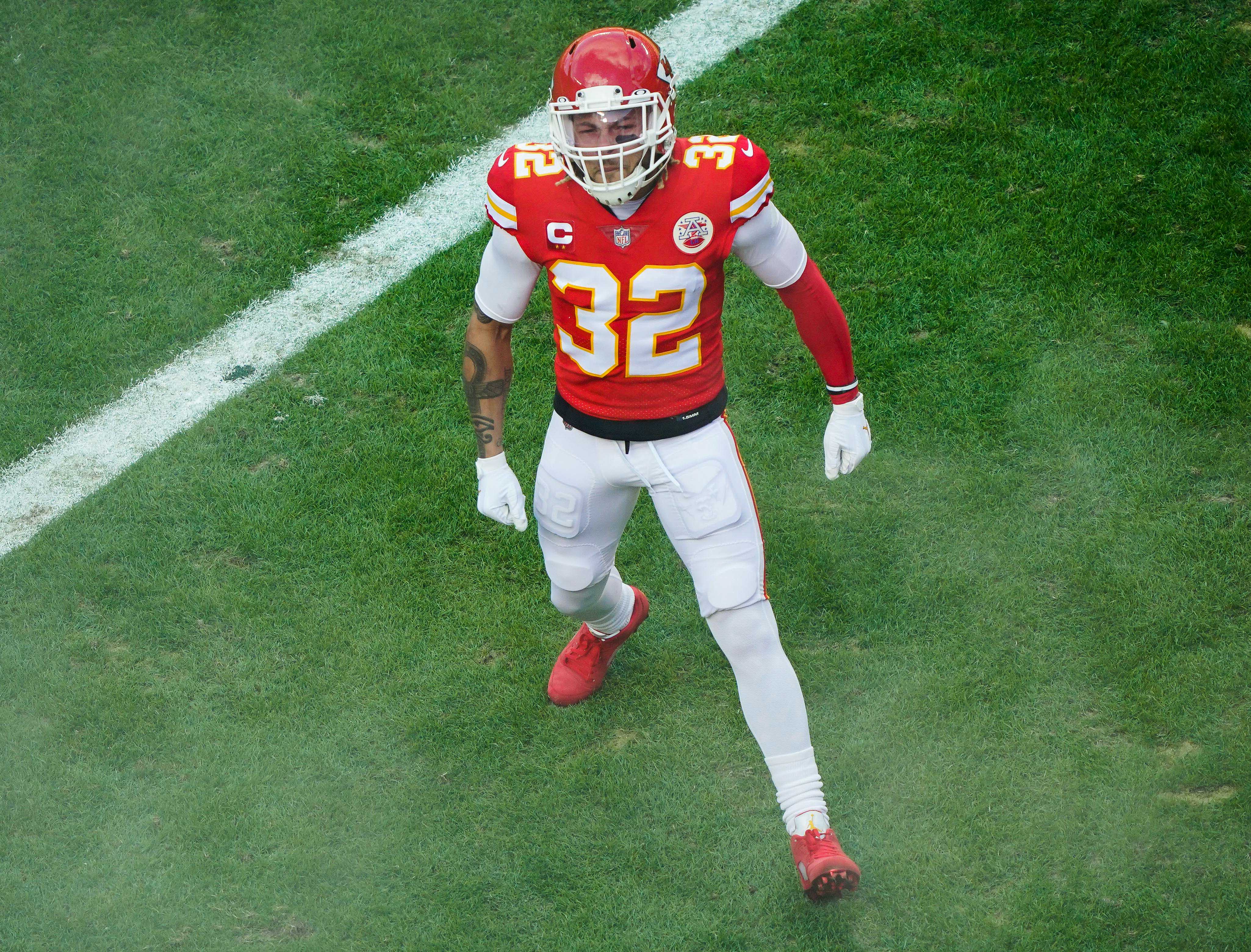 Mathieu recently signed with his hometown Saints. He was drafted by the Cardinals and played five seasons for them. He was released after 2017 and., after a year with the Texans and three with the Chiefs, this will be his first regular-season game against the team that drafted him.

He still has hard feelings toward the organization for being cut. 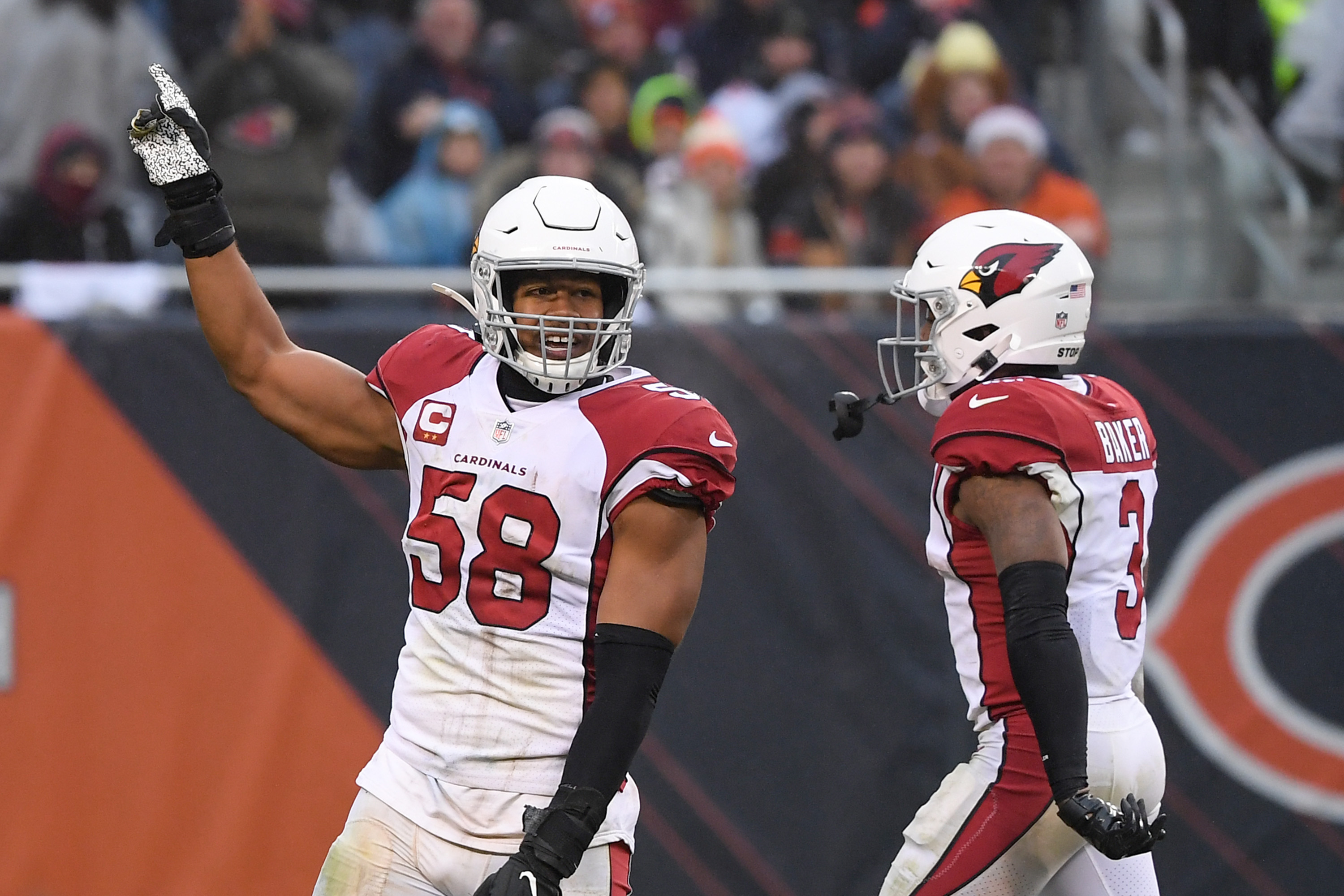 Gladney is a new Cardinal. He was a first-round pick of the Vikings in 2020 but was cut last year when he was arrested on assault charges.

For Vigil, who played for Minnesota for one season, it is probably more of a reunion than a revenge game.