Troy Hill felt disrespected after being traded from Browns to Rams


During the 2022 NFL draft, the Los Angeles Rams landed Troy Hill via trade from the Cleveland Browns just one year after he left the organization as a free agent. In his first chance to speak about the trade, Hill revealed that he felt disrespected after only being traded for a fifth-round pick in 2023.

Troy Hill: “I was already motivated, but just me getting traded, especially for a 5th-round pick, I feel some type of way. I feel disrespected. I’m definitely motivated to show what I can do & prove people wrong. I’m definitely coming out & playing with a chip on my shoulder.”

Around the same time the Rams took Decobie Durant in the fourth round of the draft, they sent a fifth-round pick in next year’s draft to acquire Hill. Hill spent the past season with the Browns after spending the 2016 to 2020 seasons with the Rams.

With Cleveland having a youthful cornerback trio in Denzel Ward, Greg Newsome, and Greedy Williams, they viewed Hill as an expendable player just one year after signing him in free agency. Meanwhile, Hill became available at a perfect time for Los Angeles, especially with the departure of Darious Williams in free agency.

Besides feeling disrespected and having a chip on his shoulder, Hill did make it clear that he’s elated to be back in warmer weather year-round.

Troy Hill is back in the Rams’ building on this Monday morning. He says he learned a lot in Cleveland, but he missed LA’s culture and amenities: “I was excited to come back here and get some of this sunshine, you know what I mean?” pic.twitter.com/W97rbAuLMM

Hill will be reuniting with Jalen Ramsey in the secondary and should be utilized in a variety of ways. Given Hill’s comments on his recent trade, he likely wishes the Rams got an opportunity to face the Browns in 2022.

Where did each Rams draft pick rank on pre-draft big boards? 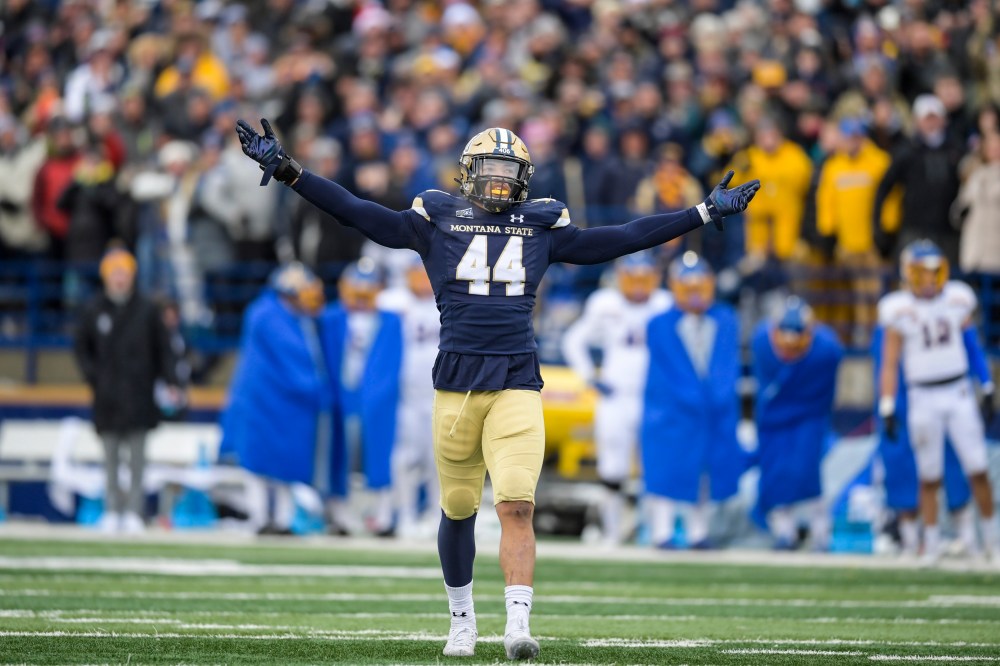 Sarasota Has Become a Hub for Cryptocurrency Entrepreneurs