New England gets good value in trading with Chiefs

Although many fans might have preferred the Patriots to select a wide receiver or linebacker with the pick, the trade gives the team more capital in the mid-rounds of the draft while only moving back eight spots in the first round.

Even though fans may have been disappointed to wait at least eight more picks for New England to make their first-round selection, NFL analysts loved the move for the Patriots.

#Patriots come out quite a bit ahead in their trade with the #Chiefs pic.twitter.com/HjojaptITd

Patriots get the best of Chiefs by our AV-based chart.

Gained the equivalent of pick No. 63 in surplus value.

On the traditional Jimmy Johnson draft-value chart, the Patriots are +16 on the trade with the Chiefs.

Twitter reacts to Patriots predictably trading down in Round 1 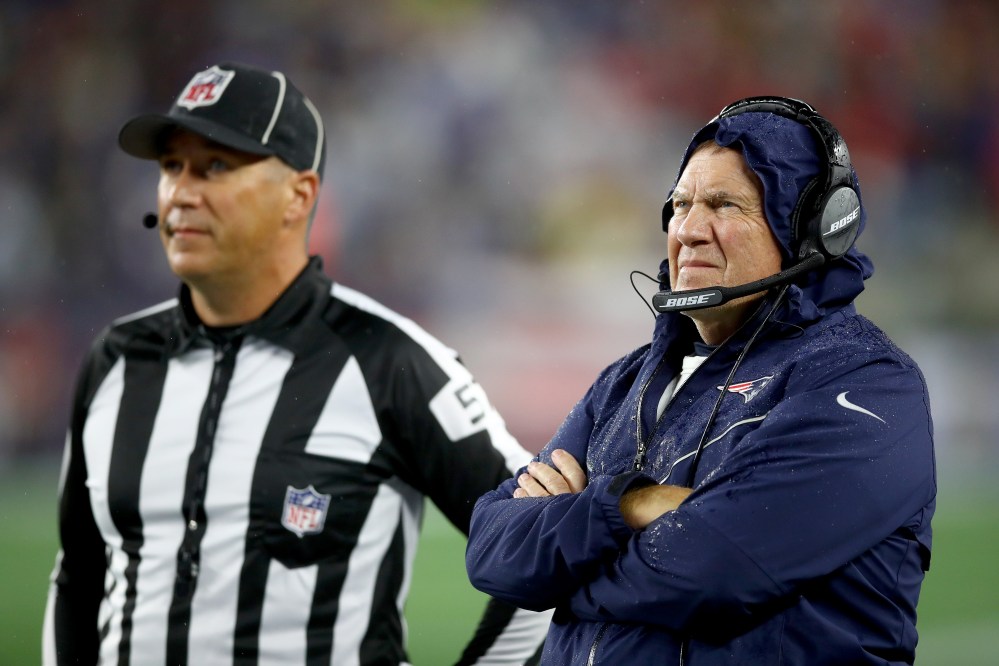