Will Mitchell Trubisky again be a starter in the NFL? 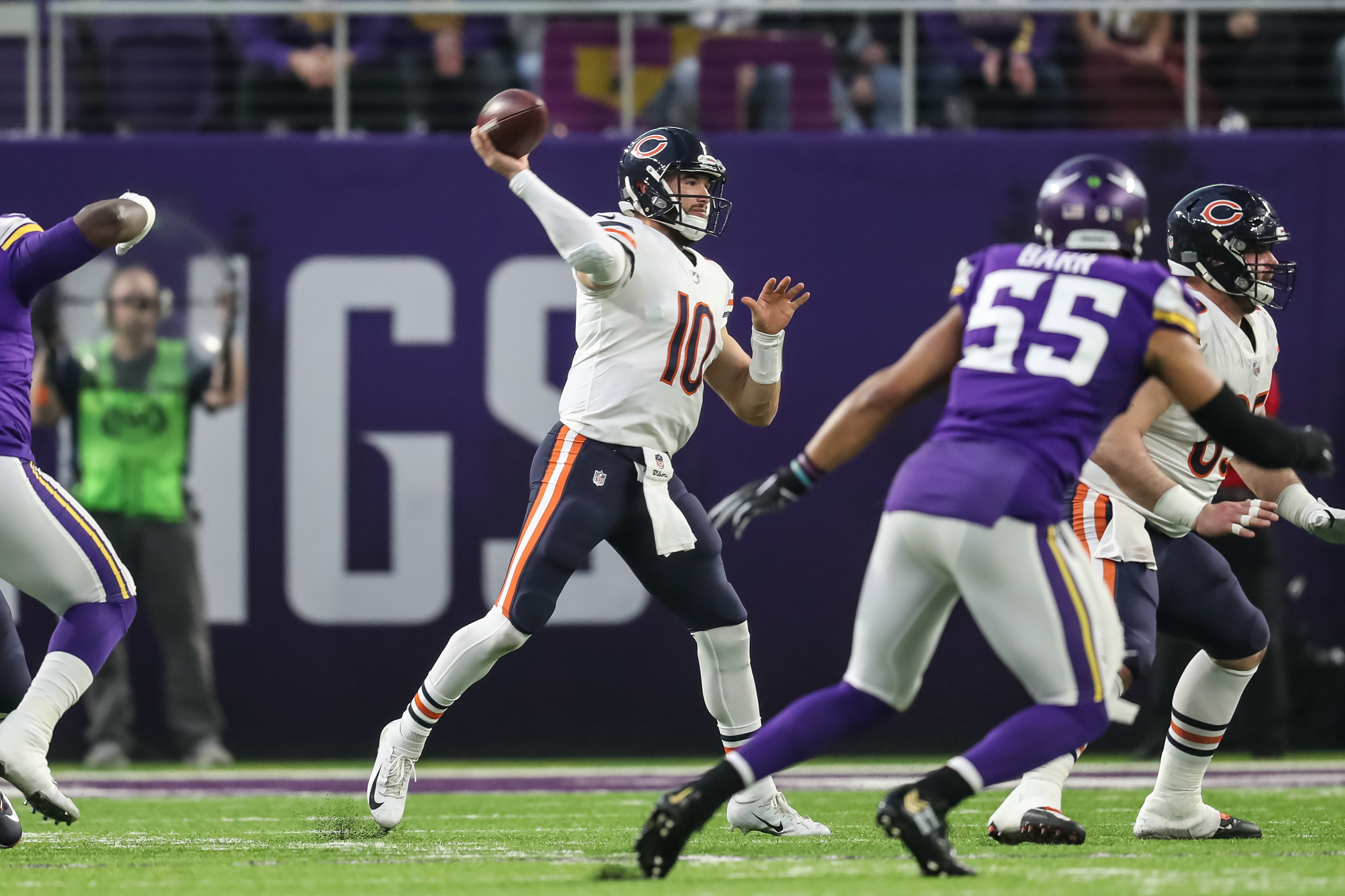 The options are there for Trubisky to be a starting quarterback in the NFL again. There’s been rumored interest from the Giants, Commanders, Steelers, Broncos, Panthers, and Saints. There’s potential interest from the Buccaneers, as Tom Brady retired this offseason.

If Trubisky is thinking long-term, he wants to go somewhere that is a quarterback away from being successful. Those teams are the Steelers, Saints, and Buccaneers. If Trubisky can return to form, those teams could make the playoffs in 2022.

The Commanders, Panthers, and Broncos are interesting spots. They all had rumored interest in Trubisky last offseason, but all three went in different directions. All three teams still need a quarterback, but are they willing to think of Trubisky as a solution? Or think of him as a bridge option and draft a quarterback?

The Giants make sense as his new team, but they also don’t. Trubisky knows Daboll’s offense, but New York has publically shown support for Daniel Jones. Trubisky, if he can help it, won’t go to a team where he has to battle for the job. He’s going where he can be the Week 1 starter right off the bat.

Latest news on Russia and the war in Ukraine