Damian Lillard may miss rest of season and that’s okay 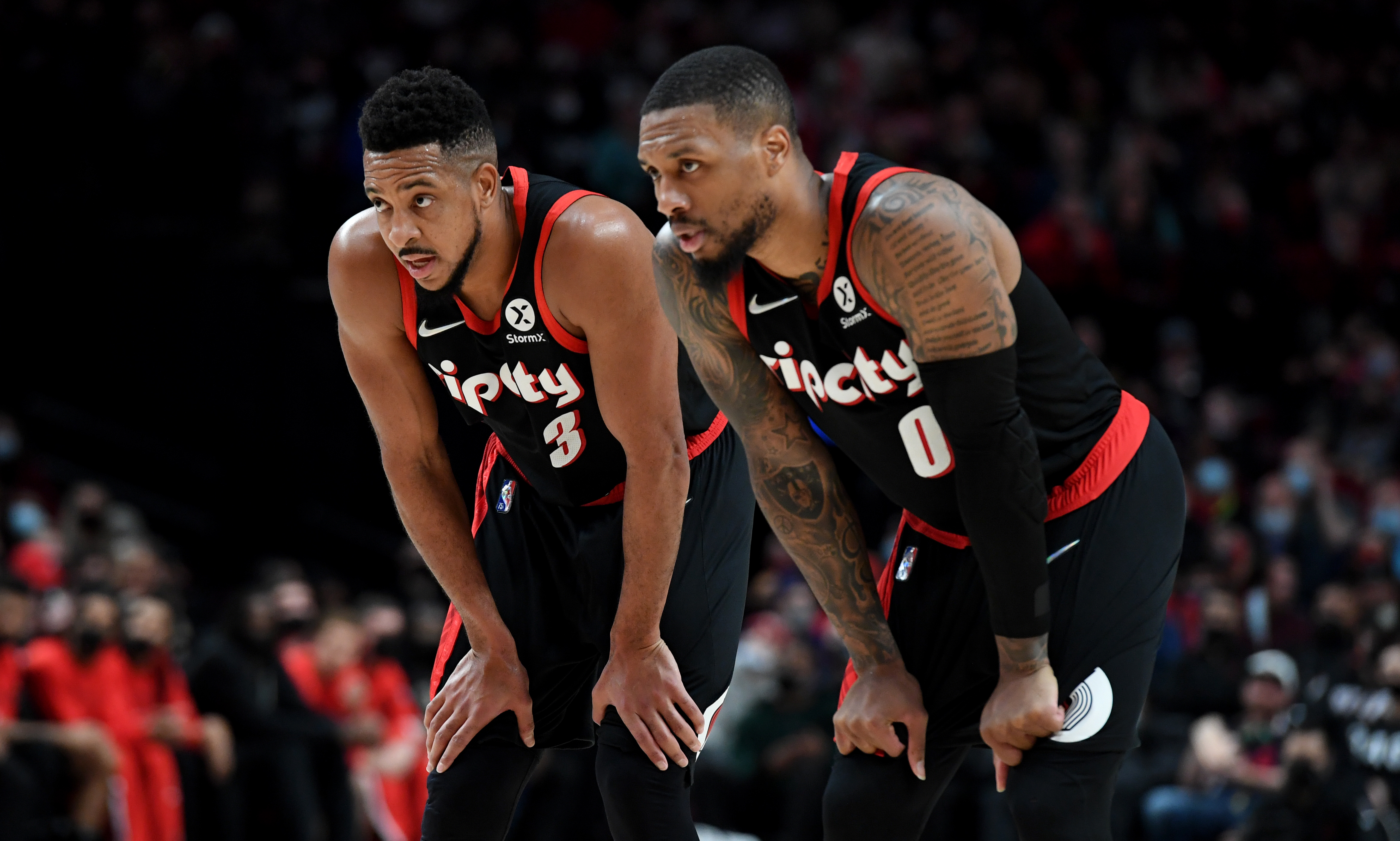 Unfortunately, the problems for the Trail Blazers began long before the injuries and the personnel changes. At the root of the issue is the defense, which is largely caused by pairing Lillard and McCollum.

When including the playoffs, the Blazers have allowed 116.3 points per 100 since 2019-20. That’s also the worst mark in the league over the course of the past three seasons. For context: No other team has even allowed 115.0 points per 100 in that span.

So long as Portland’s backcourt is spearheaded by Lillard and McCollum, as the iconic Hermione Granger told Fred and George Weasley, it’s not going to WOoOooOoooOrK.

Ever since Lillard was drafted by the organization in 2012, Portland’s average defensive possession lasts just 14.72 seconds. That’s the fastest speed any team in the league has allowed in that span. Opponents love to get out and run against the Blazers and it is effective.

The opposing speed makes it especially hard for Portland’s defense to make plays and stops. Portland has averaged the fewest steals in the league since 2012 — they’re the only team that has averaged fewer than 7.0 steals per 100 possessions.

Lillard’s steal percentage has ranked below average during each season of his career, per Cleaning the Glass, and he has actually ranked in the bottom-third among players at his position all but once. McCollum, like Lillard, is also an undersized guard and that puts their backcourt defense in a jam.

We all know Lillard is one of the most incredible offensive players in the NBA and McCollum is phenomenal as well. But as successful as Portland’s offense has looked with Lillard and McCollum, we also know the defensive limitations are legitimate.

If the two of them were healthy, their offense would likely earn them yet another trip to the postseason — they currently have the longest postseason streak in the NBA. But if they miss the playoffs, the optics would finally look okay to break up the duo.

Both players have made it clear that they’re loyal to the franchise, which makes it hard to trade them. But for a small market team, there is no reason to ever trade someone as talented as Lillard unless he demands a trade, and he reportedly wants a contract extension. That means McCollum is likely the odd man out.

Update on the latest in business:

Beijing becomes a rising star in the global rule-maker race

Beijing becomes a rising star in the global rule-maker race

Ubisoft confirms it will be at Gamescom 2022

Ubisoft confirms it will be at Gamescom 2022