“CARDBOARD, GLUE, AND PATIENCEThe trade show circuit is a bizarre thing. For an obscene amount of money we get a tiny cube of space to occupy for three days. Our crew spends way too much time behind laptops and suddenly we are on our feet and putting on a show.

We actually put a whole lot of energy into these shows. The idea being, if we are going to do it, then let’s really do it. For our first year we basically built a small house. The display weighed over a ton and we moved it around with a rented U-Haul truck. Crazy. More on that HEREWhen figuring out how to make our trade show booth, how to build a diorama of Quinn Popcorn, my goal has two parts. First, I want to do something so cool that people bring their co-workers by because they want to share it. That’s a little over the top, but we are there to put on a show. The second goal is to make sure that those people are walking away with all the right assumptions about who we are. We shouldn’t have to tell them, the setting should infer everything.

Homemade can do both of these things. Typical, trade show fare is printed vinyl banners and fold out furniture. Something made by hand stands in stark contrast. Beyond the pop, making it ourselves goes a long way toward projecting who we are.Our newest booth  started with a few sketches. We had been geeking out over some wonderful papercraft projects (here’s one) and, through a few conversations and sketches, that morphed into the idea for an all cardboard booth.” 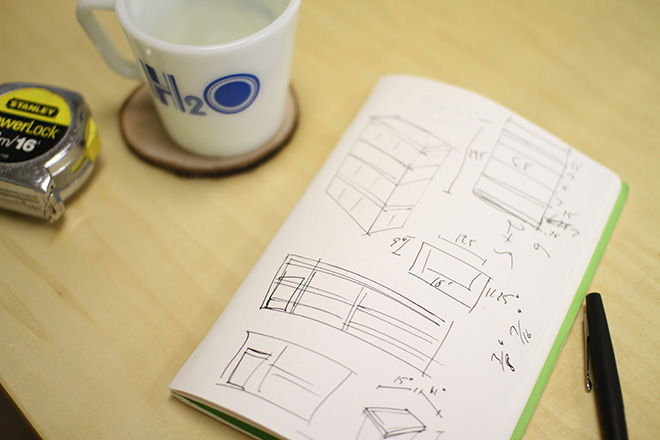 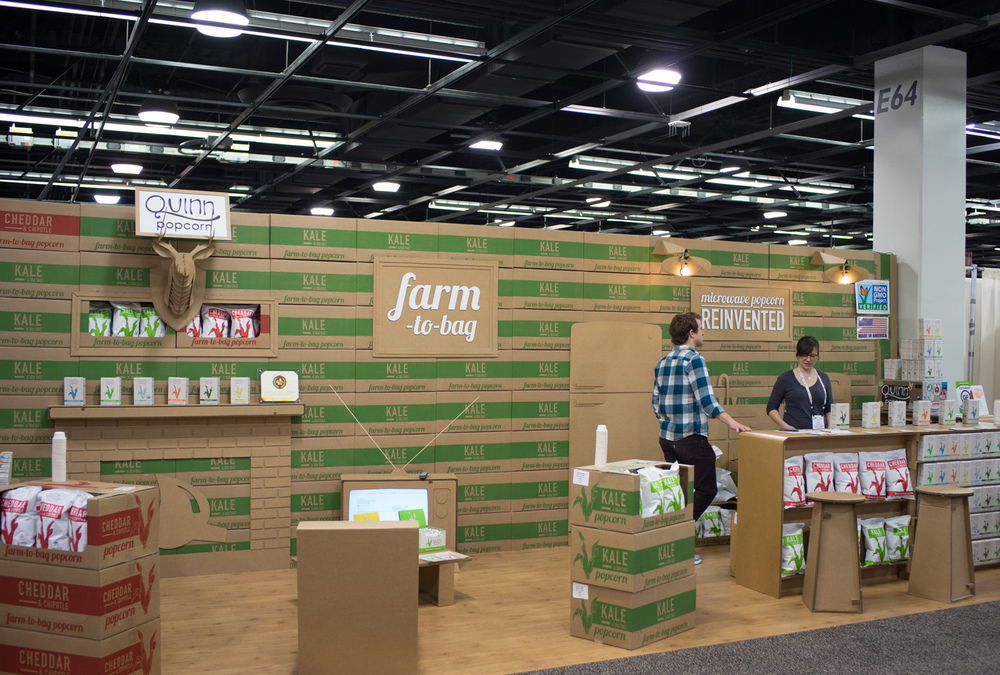 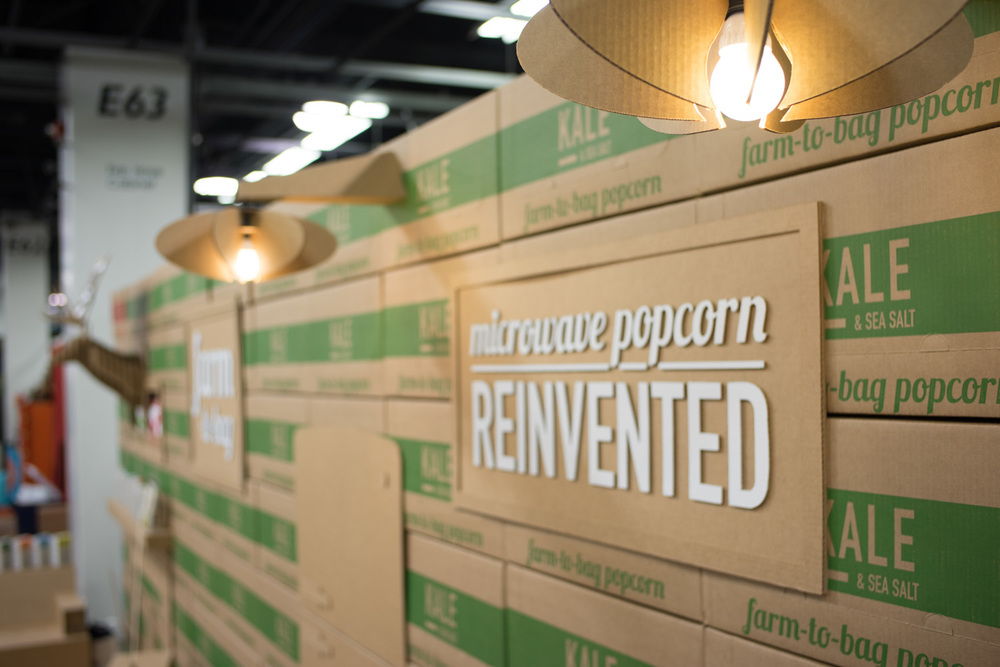 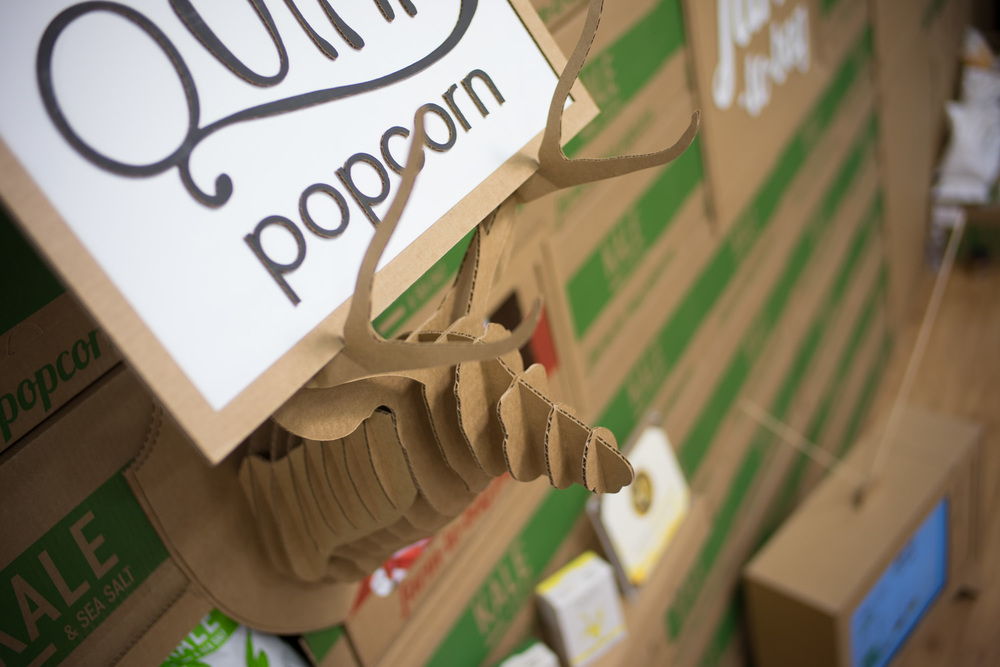 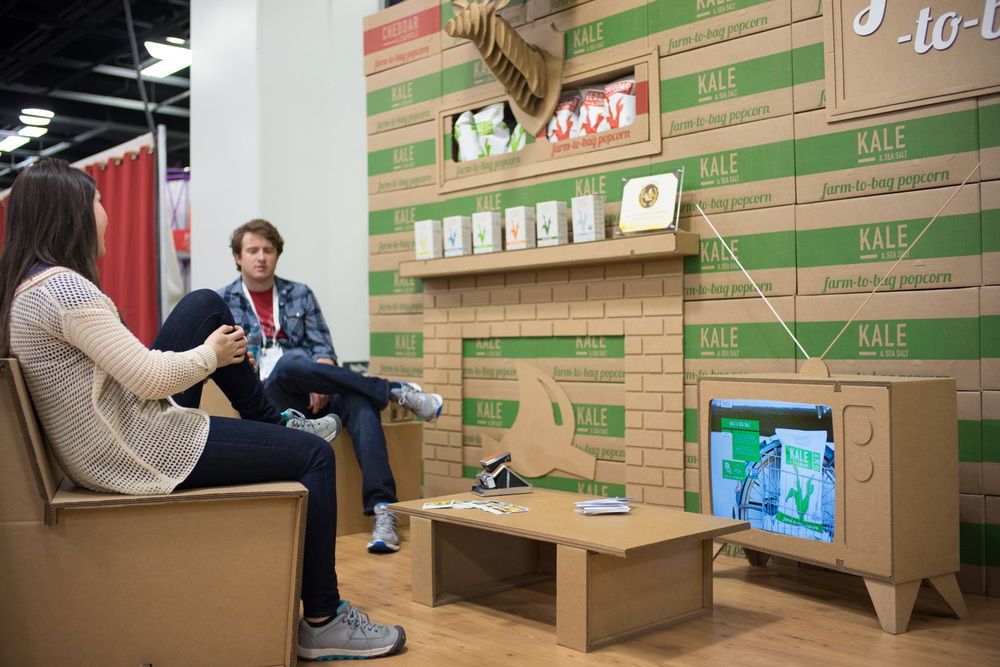 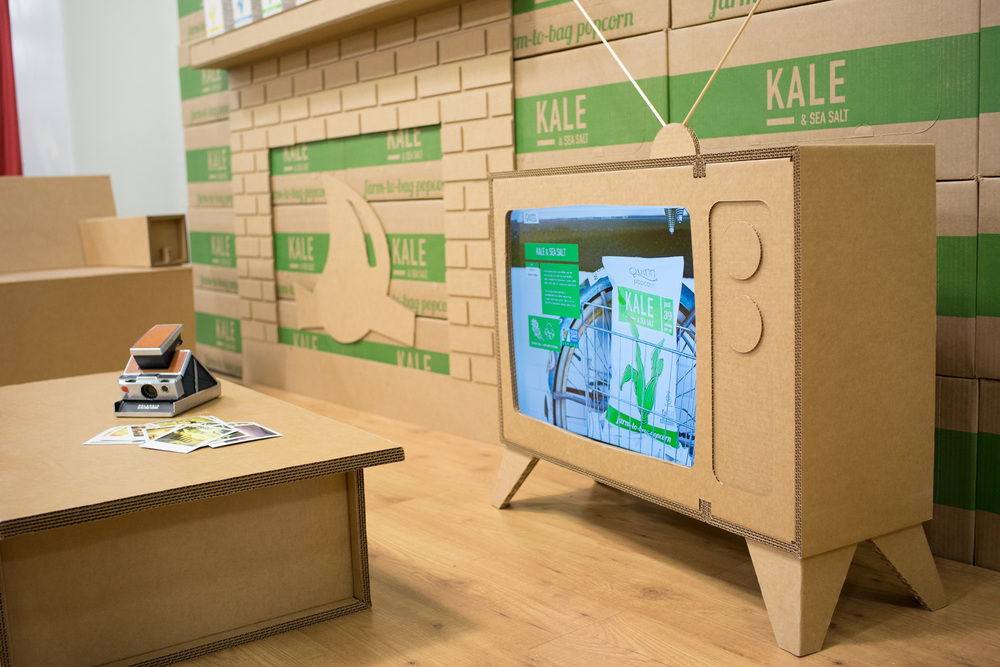 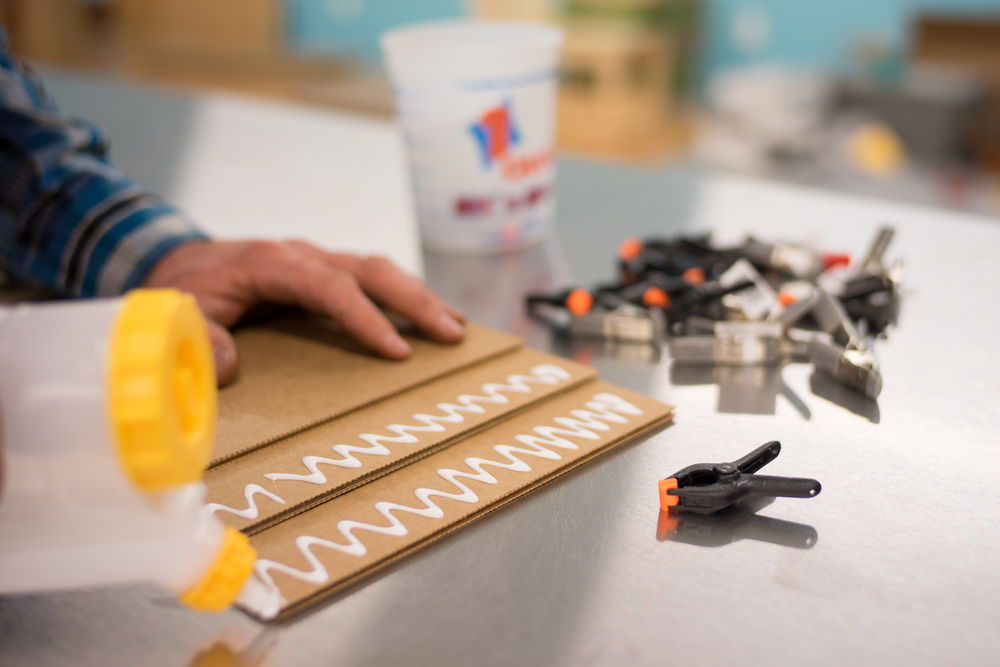 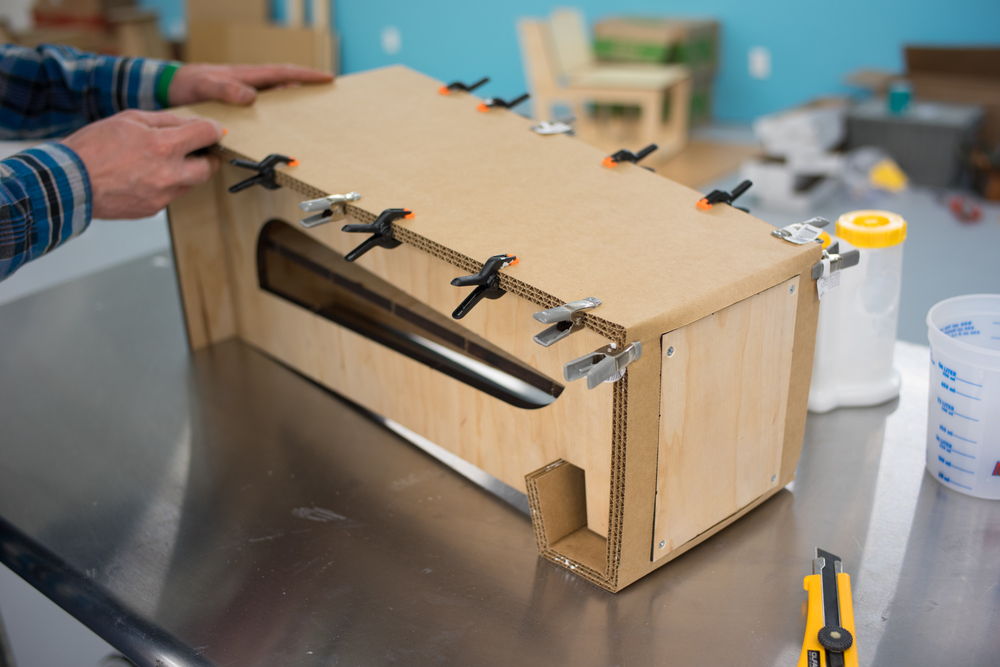 Designed by The Quinn Popcorn in-house team. | The concept, the CAD, and the build.City: BoulderState: ColoradoCountry: United States

Best things to do in West Virginia