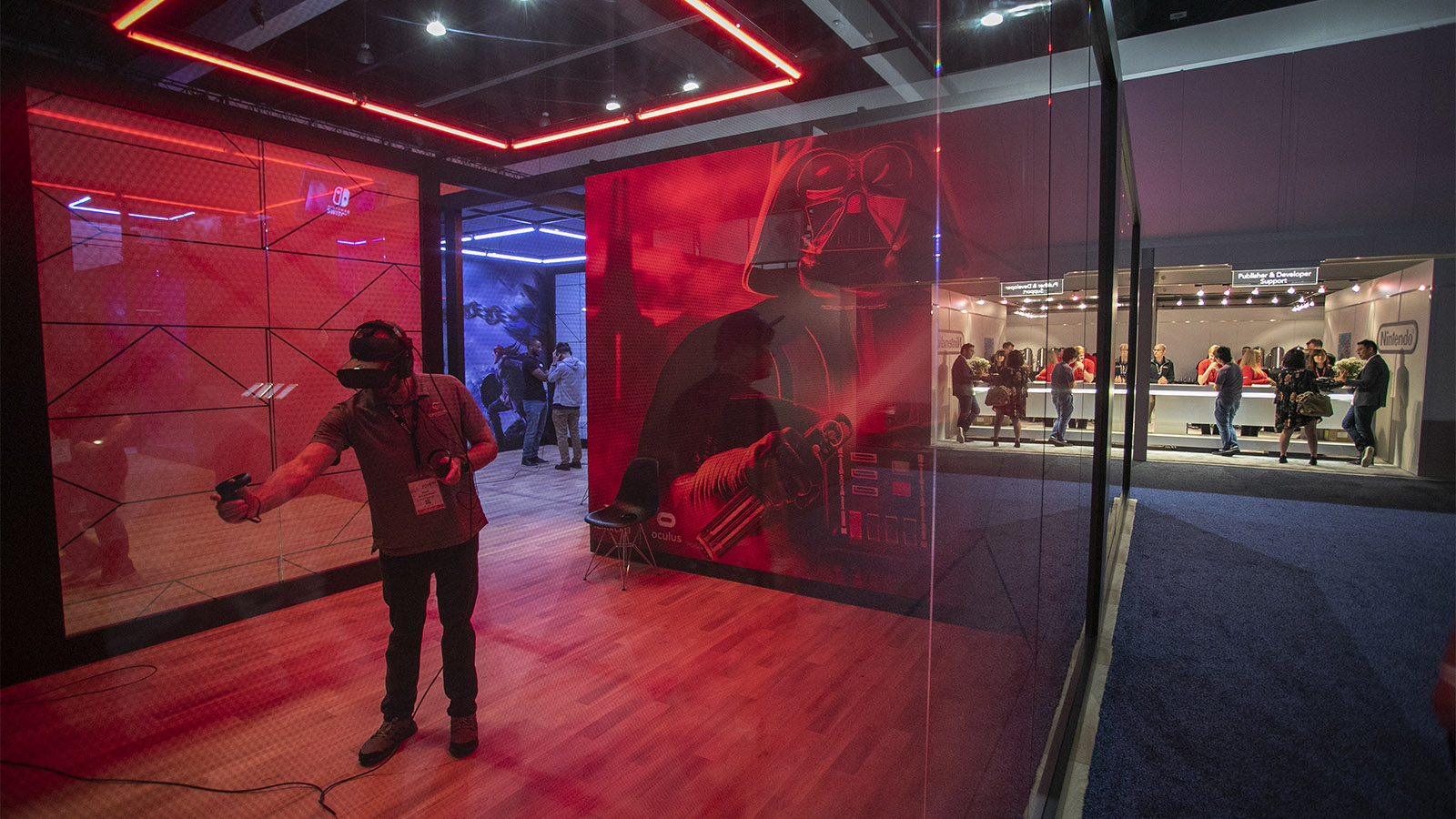 The Electronic Entertainment Expo will remain online this year, in a change of plans from its earlier vision for the 2022 edition of the event. GamesBeat first reported the change for the major industry event, which brings together developers, publishers, manufacturers, press, and fans. It will remain online for the second year in a row, as the COVID-19 pandemic continues to pose challenges to large, in-person events.

Due to the ongoing health risks surrounding COVID-19 and its potential impact on the safety of exhibitors and attendees, E3 will not be held in person in 2022. We are nonetheless excited about the future of E3 and look forward to announcing more details soon.”

The event was planned to take place in Los Angeles, California this June, and usually lasts for 3 days.

It’s a sound move, given issues with COVID-19 at recent conventions (including the Anime NYC convention that became tied to early reports of the Omicron variant’s spread.

The Los Angeles Times reported the rate of new cases and hospitalizations amid the Omicron surge have each surpassed last year’s highs in L.A. County, and other major events in the entertainment mecca, such as the Grammy Awards, have been postponed due to concerns over Omicron’s spread.

In 2020, E3 was canceled entirely due to early pandemic restrictions and precautions. It was the first year the event was not held since its inception in 1995. After an online event last year, Games Radar reported that the ESA and city officials were already eyeing a return to the Los Angeles Convention Center for 2022’s event.

We still don’t know exact dates for this year’s E3 or which publishers will participate, but this most recent decision is sure to raise questions about the in-person future of the event.