The 15 best PC games of all time 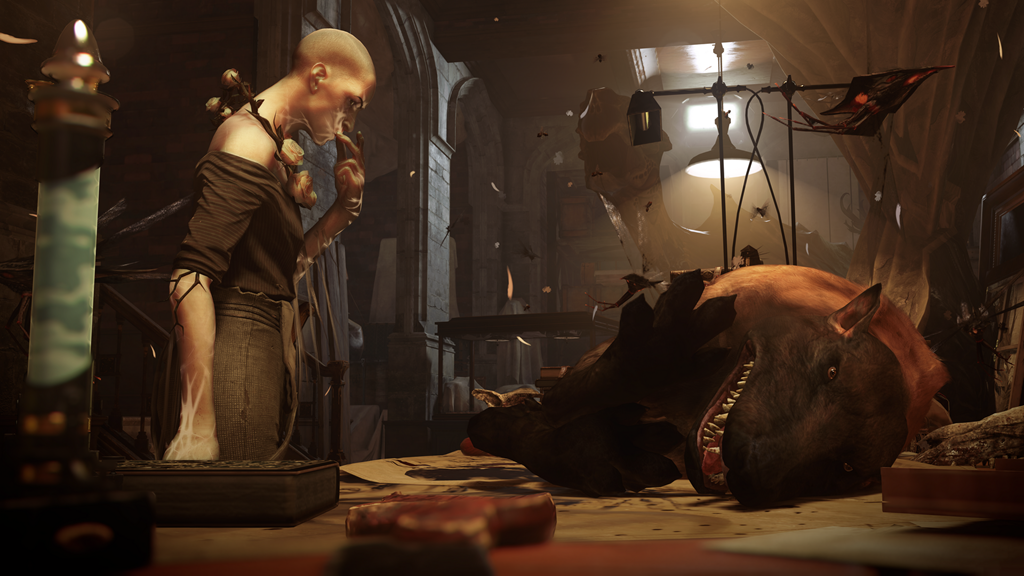 So, here we are at the end of the great hall. It’s been a journey, hasn’t it? Wait, where did you go? Oh, you’ve been clattering around in the vents, have you? You’re going to love this last entry.

Dishonored 2 doesn’t care how you play it. It doesn’t need to cast bright lights over the next doorway it needs you to go down or tell you to press the spacebar to view a cool scripted event its designers spent ages on. Instead of that it builds about ten levels within the space of one, hands you a vast array of tools, and lets you go about your mission with absolute freedom.

That’s the mandate of the immersive sim, perfected by Ion Storm’s Deus Ex, Irrational’s System Shock 2 and updated for a new audience in Io Interactive’s Hitman 3. But what makes Dishonored 2 special even in this rarefied air is how well it’s able to layer multiple pathways and approaches within one space. You first notice it during The Clockwork Mansion, the home of an inventor whose layout keeps changing as pistons and gears manipulate its architecture. If you’re paying attention, you notice a chance to slip behind the panels and into the inner workings, and it’s there you realize not only that the space you thought you were in was just a tiny part of the whole, but that every level in the game works this way. And that’s way before you even get to the time travel level. It’s labor-intensive and inefficient to make games this way, whose content most players will see only a fraction of. But Dishonored 2 doesn’t care.

Written by Phil Iwaniuk on behalf of GLHF. 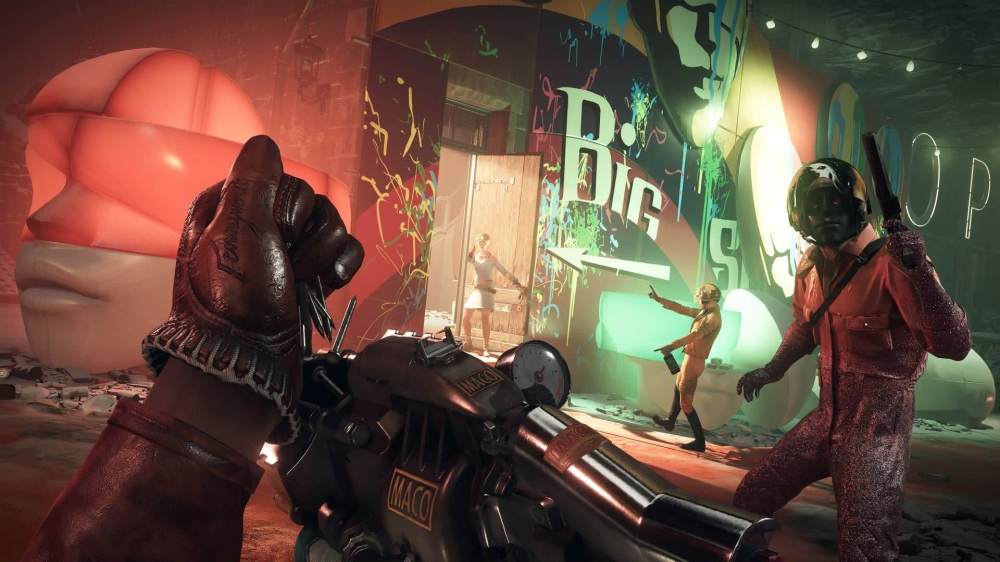