What’s the plan for Schroder and the Celtics – trade or keep?


The Boston Celtics will almost certainly be unable to match offers for veteran point guard Dennis Schroder this offseason given the collective bargaining agreement limits on what the Celtics can pay the German floor general — about $7 million.

Given the team is dangerously low on assets that can be used to make improvements in this and future seasons, a current of fans and analysts have always viewed the Schroder signing as a short-term alliance that should end with Boston moving the vet to a contender in exchange for something the team can make use of.

Are we seeing signs that’s the case from the team in recent days? And if so, what can the Celtics reasonably hope to get back from such a deal? Is there any way Boston finds itself in a situation keeping him on the team makes more sense?

The hosts of the CLNS Media podcast “The Garden Report” ask themselves these questions in the most recent episode of the show — watch the clip embedded above to hear their takes. 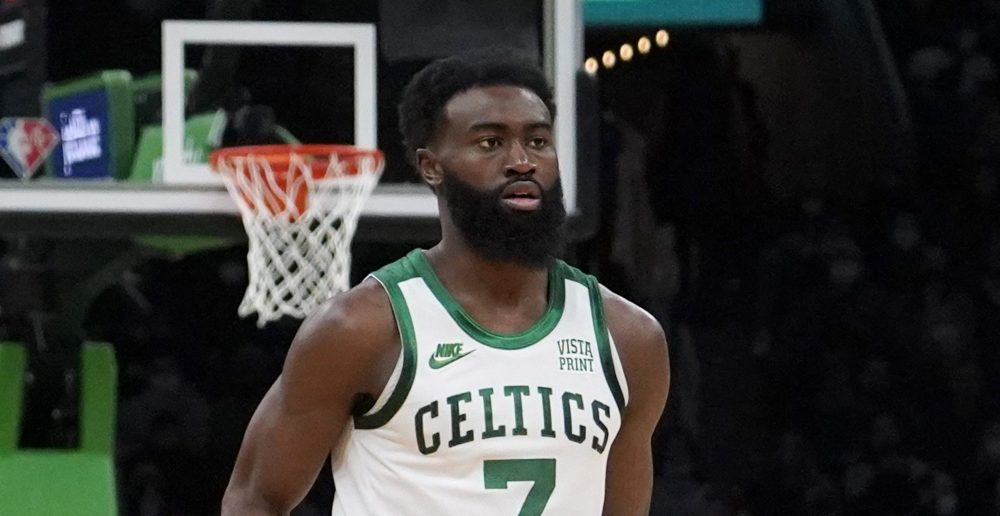 
Cavs at Celtics: Boston beats a competitive Cleveland squad 111 – 101 at the Garden 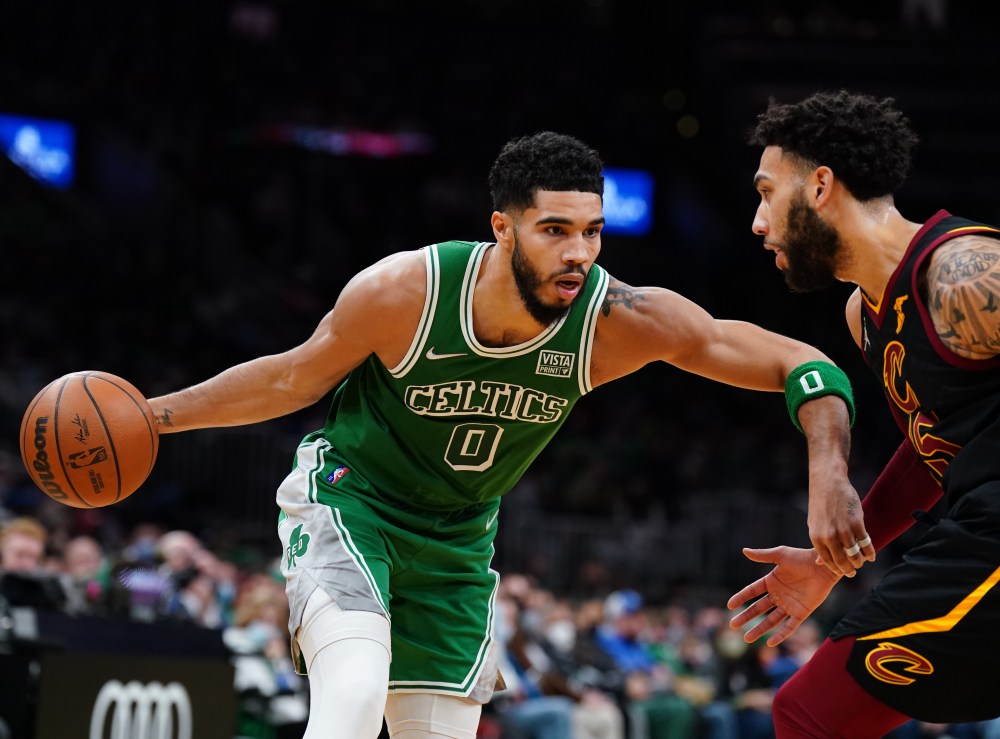 omicron: How Covid arbitrage became the trade of the year

omicron: How Covid arbitrage became the trade of the year