Barbarella Joins Guardians Of The Republic

We like to keep an eye on Jean-Marc Lofficier‘s Hexagon Comics USA line, European comics mostly written by Jean-Marc Lofficier, translated into English and distributed solely through his website, Amazon page or at conventions. Selling enough copies to make it more than worthwhile, as well as making certain comics available to a wider English speaking audience. Right now that also means avoiding any kind of shutdown that doesn’t include the postal service. Retailers can purchase them at a 40% discount from distributor Ingram or from the publisher. And he has now released his release schedule for December 2021… including the appearance of classic pulp character Barbarella, alongside the Guardian Of The Republic series. 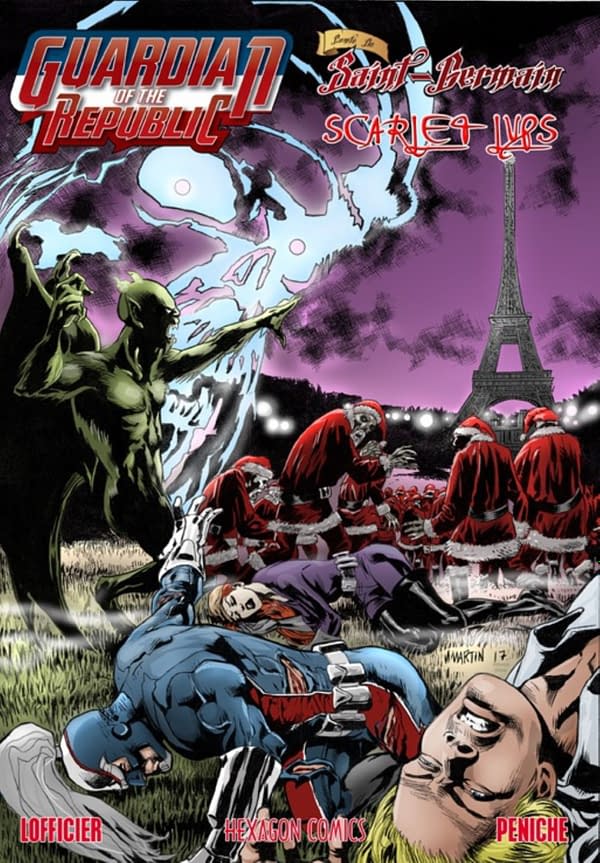 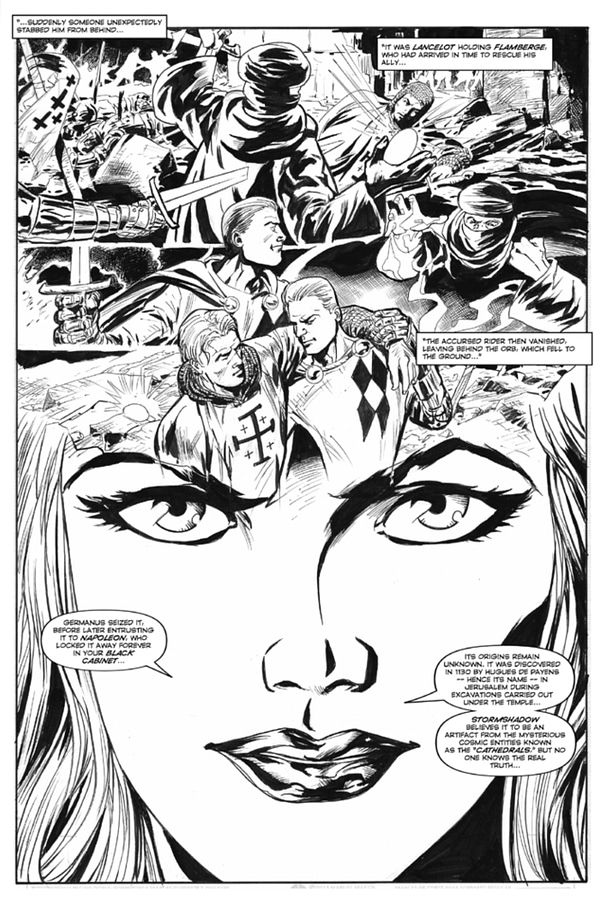 It is Christmas Eve in Paris and the dead emerge from the catacombs, dressed as ghastly Santa Clauses, plunging the French capital into total panic. Faced with this terrifying threat, the Guardian of the Republic and Marianne find two unexpected allies: the immortal Count Saint-Germain and the vampire Scarlet Lips. But will even they be enough to stop the threat posed by the Hangman of Bethune and his mysterious new ally, Baphomet? A blood-curling Holiday saga told at the fireside by Jean-Marc Lofficier and Manuel Martin Peniche. 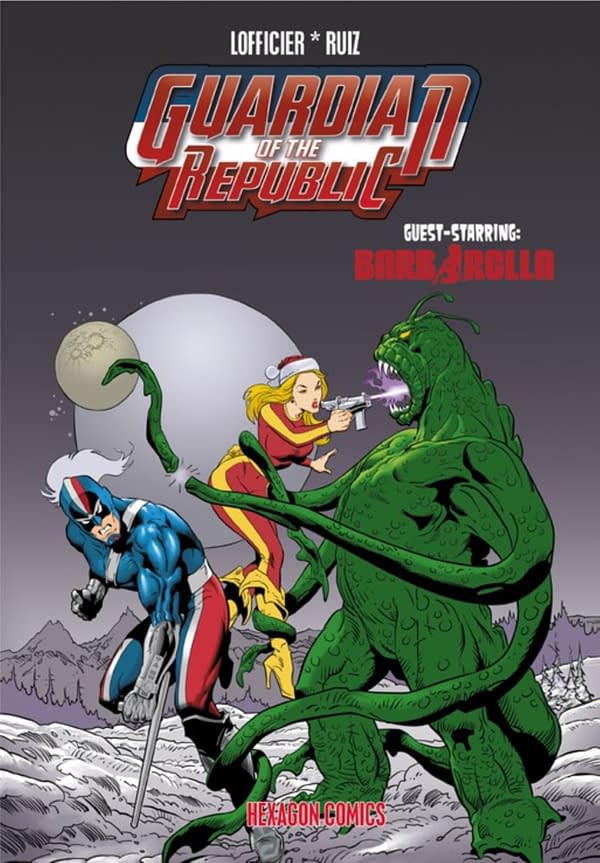 DECEMBER 2021 RE-RELEASE:  BARBARELLA (COLLECTOR’S EDITION)
7×10 squarebound trade paperback, 48 pages color. ISBN-13: 978-1-61227-831-5. US$12.95.
Story by Jean-Marc Lofficier; Art, Colors & Cover by José Luis Ruiz Pérez.
In the far future, a series of bloody murders take place on a holiday planet built around the theme of Christmas. Barbarella and a resurrected Guardian of the Republic are asked to unmask the murderer…
(Previously published by Dynamite Entertainment in a different format with a different cover.) 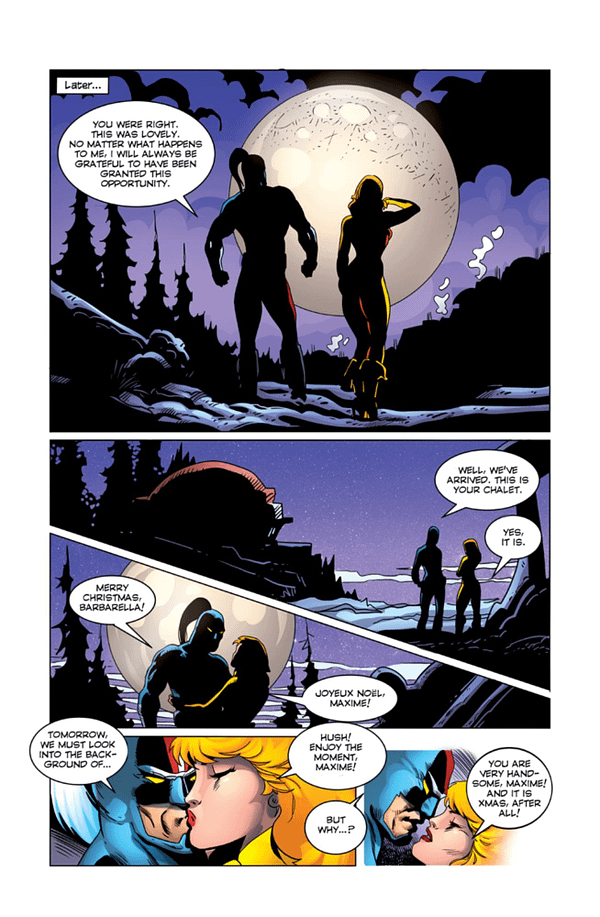